It really looks like 2020 is going to be the year of subscriptions. There has been an overall decline in the sales of hardware and software. Mostly due to the upcoming release of the Xbox Series X and the PS5.

Despite this, Microsoft’s earnings report reveals an 11% increase in subscription revenue. Which is pretty impressive considering how much money they were already making from them.

It seems that subscriptions might be the answer to declining revenue, even during periods when it has been difficult to make money in the past.

Above all other companies who have used subscription models, Microsoft appears to be the most successful. Game Pass is constantly growing, having more than doubled in the second quarter of 2020 [Windows Central].

Xbox Live is also breaking records, now at the highest rate, it has ever been. This is all despite an overall massive drop in the sales of Xbox related hardware.

It seems that Xbox has unlocked the key to a good subscription: value. When you buy Xbox Live, you’re not just getting online services, you’re getting access to a library of free games. Some of which you get to keep even when you stop subscribing. Compare that to PS+ which typically gives you fewer games and takes them all away once you stop paying money. 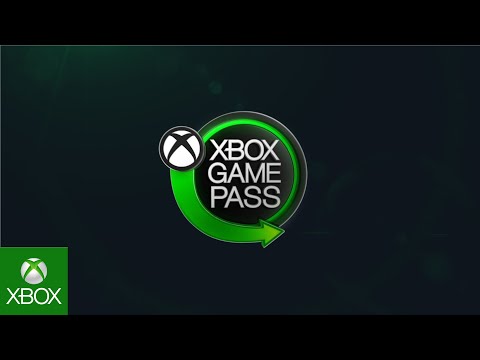 Game Pass May Be The Key To The Future of Gaming

It’s Game Pass which is the real key to the value equation. When you subscribe to Game Pass you instantly gain access to a library of 200 games. Considering it only costs $9.99 a month, you could be subscribed for 5 months before you’ve spent anywhere near the price of a full game.

In that same amount of time, you could have played many, many more games than that one-time purchase would have given you. That doesn’t even begin to account for the massive value of getting Game Pass Ultimate. Bundling Gold, and both Xbox and PC games together is a stroke of absolute genius.

It seems like Xbox’s competitors are going to have to learn a thing or two if they want to compete in the upcoming generation. With Microsoft owning several great gaming studios, it’s likely that the titles hitting Game Pass at launch will grow in number. Once that happens the gloves are really off.