The wait for GTA VI is a long one. With GTA V releasing in 2013 – the game is available on the PlayStation 3, PlayStation 4, and is now carrying over into the PlayStation 5 and Xbox Series X era, many fans wonder if they’ll ever see the sixth iteration. It’s unlikely anytime soon, considering GTA Online still brings in millions. 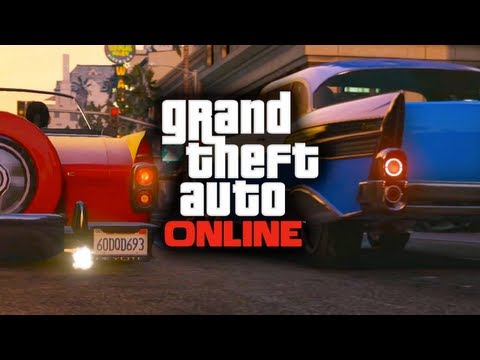 But according to Rockstar, those awaiting new content should feel satiated by GTA Online’s upcoming “biggest ever update.”

A blog post states that “later this year,” the massive update will introduce the studio’s “latest take” on heists but in a brand new area.

Later this year players can expect more big updates for both games, including some exciting new extensions and augmentations to an existing role in Red Dead Online, and the biggest ever update for GTA Online, featuring our latest take on Heists in an entirely new location. 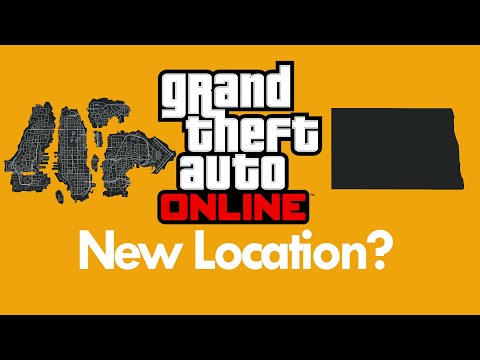 Later this year absolutely means when the next-gen versions of GTA V launch. After all, the Xbox Series X and PlayStation 5 have powerful hardware compared to their current-gen counterparts.

This new update could overhaul graphics as well as introduce content. While it wouldn’t be a new game, the content would at least tide players over for the many years until GTA VI.

What’s curious, however, is if Rockstar will charge for a next-gen version of GTA V. Remember, the game actually launched as a PlayStation 3 and Xbox 360 title. Players bought that, then rebought the next-gen version. Who’s to say Rockstar won’t do this again?

That and Rockstar could be planning a virtual reality version of GTA V. Could that be another prominent next-gen feature? A VR edition of the studio’s most significant release ever?