With the Xbox Series X and PlayStation 5 release imminent, many wonder if buying a console is worth it when compared to a PC. After all, many Xbox exclusives are coming to PC, while PlayStation 5’s price is likely to break the bank.

Isn’t it smarter to spend that money on a GPU instead?

On the contrary, claims that a PC is more bang for one’s buck are quite overblown according to a new survey by Bank of America Corp (BofA.)

As reported by Benzinga, only “8% of PC gamers” have a graphics card that competes with the Xbox Series X and PlayStation 5. This is partly due to the pandemic putting cards in much higher demand, but it’s also due to price.

Regarding GPUs, the Xbox Series X edges out above Nvidia’s RTX 2080 Super and is just below AMD’s Radeon RX Vega 64. In fact, the Series X is hardly behind the RTX 2080 Ti when measuring in teraflops.

Of course, there are other factors at play, but we’re talking price here. Nvidia’s own site lists the 2080 Super at $699. Speculation places the Xbox Series X and PlayStation 5 price anywhere from $500-$600. The thing is, with a console, that’s all you need. With a PC, the GPU is just the beginning.

And I haven’t even mentioned the optimized console experience, which truly pushes these parts to the max.

As a result, we could see more gamers upgrading their GPUs once next-generation consoles launch. That said, this makes the case that consoles are more accessible by a long shot.

Even if card prices decrease after the pandemic, the Xbox Series X and PlayStation 5, especially when paired with their ridiculous SSDs, will be perfectly viable alternatives to a powerhouse computer. 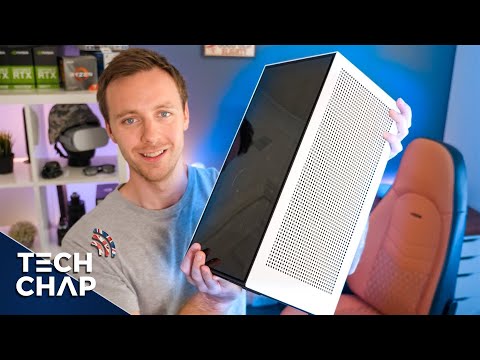 Even better, these consoles will push the gaming standard even higher, meaning grander experiences for PC gamers as well.