GTA Online might be one of the most popular games of all time, but right now, it’s struggling on Twitter.

Rockstar recently started an anti-cheat measure that resets the accounts of anyone who’s abused glitches to gain cash. Players all over Twitter are complaining about Rockstar unfairly deleting their progress.

Supposedly, some of the accounts reset had never even engaged in using exploits but were reset anyway.

GTA Online Hackers Aren’t The Only Ones Annoyed

If you take to Twitter right now and search for ‘GTA Online,’ you’ll find a lot of people upset about losing their progress. Some of those who were annoyed claim not even to be hackers, but to have been reset anyway.

If these claims are valid, then it presents Rockstar with a big problem.

The owners of many of the accounts that Rockstar reset have invested in microtransactions. There’s a genuine possibility that those who’ve been wrongly affected by the crackdown may attempt to seek legal action. Even if they don’t, people are upset, as you can see in the video below. This incident won’t be doing Rockstar’s PR any favors. 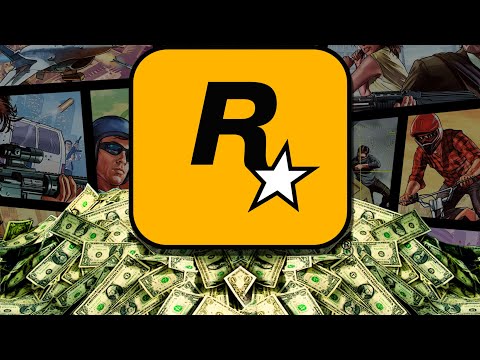 People Are Going To Demand Their Money Back

Even GTA Online players who weren’t affected by the reset are angry. This entire process comes across as heavy-handed. Rather than attacking the problem with a knife, Rockstar has nuked the game and caught potentially innocent people up in the crossfire.

If Rockstar is adamant about sticking to their policy of not allowing for appeals to bans, they’re going to end up with a lot of trouble on their hands.

Let’s hope that someone at Rockstar HQ sees sense and rolls back this absolute disaster. If not, then GTA Online might suddenly find itself incredibly unpopular.