Back in 2018, the agency noted “prolonged weakness” in Ford’s profits and cash flow relative to expectations. Drastic restructuring plans further increased its “execution risks.” The global pandemic took Ford’s precarious situation and made it frightfully dire.

Ford’s not the only American automaker in trouble, just the one worst prepared for trouble going into this crisis. Moody’s – which just cut Ford’s credit rating for the second time in six months – says the entire industry faces an unprecedented “credit shock.”

There’s been talk of another auto bailout like the last round in 2009. But this time, Washington should let businesses fight for their own survival.

Look What Ford Did With the Last Bailout

With the world facing an economic crisis like no other in our lifetimes, it’s not surprising that carmakers are looking for a handout.

We’re going to be helping them out at least a little bit, and they’ve sort of requested some help, and it wasn’t their fault what happened. So we’ll be taking care of the auto industry.

When the last recession hit in 2008, Washington bailed out several industries, including automakers. Three years later, Ford ran this commercial touting how it didn’t take any bailout money like its competitors, GM and Chrysler. 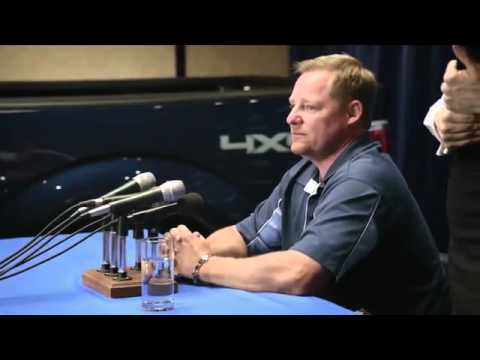 The ad interviewed a real Ford owner in a “press conference” format. A “reporter” in the press pool asks, “Chris, was buying American important to you?”

And the Ford owner answered:

I wasn’t going to buy another car that was bailed out by the government. I was going to going to buy from a manufacturer that was standing on their own win, lose, or draw.

He said that’s what America’s about:

…taking the chance to succeed. And understanding when you fail you gotta pick yourself up and go back to work. Ford is that company for me.

But the only problem is Ford did take auto bailout money from the government. First of all, Ford lobbied for the auto bailout for its competitors so its suppliers wouldn’t be hurt.

Then it took $5.9 billion in taxpayer-funded, super low-interest loans from Washington. And Ford lobbied for and benefitted from the cash for clunkers program.

That was hardly “standing on their own.”

By 2012, GM and Chrysler had paid their loans back to the taxpayer. Ford had not.

Free Market Will Do Better Than Auto Bailout 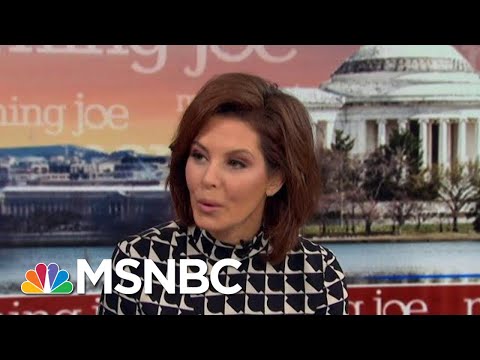 If the Ford Motor Company’s bonds are junk, why make the taxpayer buy them?

Through the blunt instrument of the U.S. federal government, no less, which overspends on anything it buys. The money-glutted Washington machine is notorious for buying $37 screws, $7,622 coffee makers, and $640 toilet seats.

Overpaying for junk doesn’t sound like a good deal for the American taxpayer. And that’s what will happen with another auto bailout.

A better solution is to let businesses with a profit motive and something to lose by putting skin in the game take over for Ford.

They’ll be motivated to get a fair price to put their money into the flailing Ford Motor Company – and to make sure Ford is managed well in the future to protect their investment.