Forget the Dow: Coronavirus Could Send Ford Stock to Zero

Today’s Dow Jones crash is white noise compared to the reckoning coming for Ford Motor Company stock. Here’s why coronavirus is to blame.

The coronavirus pandemic is sweeping throughout the world, and pummeling the Dow Jones Industrial Average so hard it might close the stock market. Its next victim may be Ford Motor Company (NYSE: F).

The company’s expensive restructuring program is failing to show results. And as the coronavirus sends the global economy careening towards recession, the American automaker is unlikely to survive.

Ford’s China sales are incomplete freefall. And the latest data out of China suggests this weakness will continue in 2020. With U.S. and European sales also stagnant, Ford will have trouble meeting its titanic debt obligations as margins deteriorate.

Ford’s Fourth Quarter Results Were an Omen for Disaster

Anyone who expected Ford’s restructuring to deliver better margins and profitability was sorely disappointed. 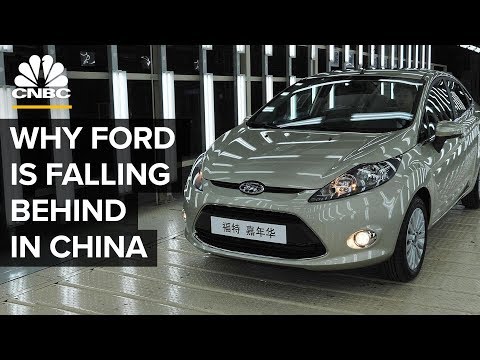 The company’s fourth-quarter result revealed that the company achieved nothing despite brutally laying off thousands of employees and discontinuing several beloved vehicle brands.

Ford’s performance is getting worse by the quarter:

As if the top-line performance wasn’t bad enough, Ford’s bottom line is also getting battered. In North America, EBIT margins fell 64% to 2.8%, and total EBIT declined by 67% to $500 million.

Another quarter of declines like this could send Ford into negative cash flow territory, and that would call its solvency into question. 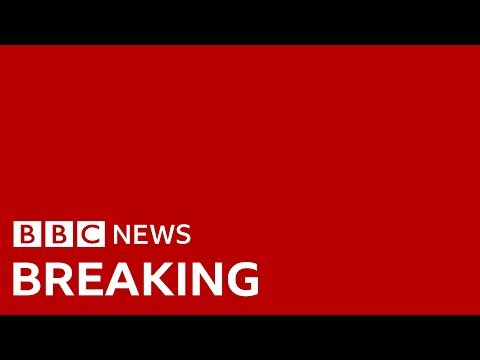 The Wuhan coronavirus could be the death knell for Ford’s struggling business. The disease, which has sickened over 100,000 people around the globe, is dampening consumer spending and may send the global economy into recession.

So far, the pain is worst in China.

According to the Wall Street Journal, 2020 is shaping up to be the worst year for car manufacturers since 2009. That was the year GM and Chrysler filed bankruptcy amid the global financial crisis.

Ford escaped unscathed in 2009, but it may not be so lucky this time.

According to China’s passenger car association, Chinese retail auto sales sank by 80% in February. This follows a 20% plunge in January before many of the coronavirus lockdowns took effect.

Now that the coronavirus is spreading around Europe and the United States, Ford can expect substantial declines in all its major markets. Italy recently decided to lock down most of its northern region after over 5,800 infections were reported in the country. And American officials have declared states of emergency in several key cities as caseloads top 550.

Can Ford Survive Another Recession?

We won’t know if the economy is in recession for several months. But if the auto industry is any indicator, we may already be in one. Auto sales are a leading economic indicator, and they tend to slide in the period leading up to a recession.

U.S. auto sales have been stagnant for several years, and the coronavirus may be the catalyst that sends them tumbling downwards.

With $14.6 billion of automotive debt coupled with $140 billion of Ford credit debt, Ford is a highly leveraged company. It will have a hard time meeting its obligations when cash flow from the automotive segment goes negative and defaults start to pile up in its credit segment.

Remarks from Ford’s management suggest that they see the writing on the wall. Jim Farley, the company’s COO, had this to say at an investor conference in New York:

Everyone at Ford Motor Co. knows the situation we’re in. I can see it on the face of my colleagues, and it takes me back to about 10 years ago.

A decade ago, Ford hit its all-time low of $0.67 per share. This time it could hit zero.