It'll be a cold day in Jeffrey Epstein's new backyard before we see anything on Netflix that shines a light on the likes of Bill Clinton. | Source: New York State Sex Offender Registry via AP. Image edited by CCN.com.

It was with a certain amount of curiosity that I watched the new Netflix documentary on the Jeffrey Epstein scandal. I was particularly eager to see how “Filthy Rich” handled Epstein’s ties to wealthy celebrities and powerful politicians like Bill Clinton.

I should have known what to expect, considering the platform the documentary was streaming on, and more importantly, who was behind it.

Quite simply, Netflix is left-leaning.

Susan Rice, a former National Security Advisor during the Obama presidency, is on the Netflix board of directors. And the streaming platform paid a fortune to the Obamas to produce films and series.

Those political inclinations permeate most of the service’s original content, but there was something that made “Filthy Rich” even less intellectually honest.

The producer of the Epstein documentary is James Patterson, who has collaborated with former U.S. President Bill Clinton on two books. He claims working with Bill was “a highlight of my career.”

That’s why it’s disappointing – but not altogether surprising – that the Netflix series casually glosses over the role Clinton played in the horrific scandal.

The documentary is quick to acknowledge that Clinton did travel to Epstein’s island (something Bill still refuses to admit). As actor Steven Pasquale points out, there’s very little chance of that level of involvement without knowing what was going on.

Yet the documentary goes to extraordinary lengths to ensure Clinton isn’t scrutinized as closely as other Epstein associates.

Epstein had two types of “friends,” it would appear. Those who would partake in the sordid goings-on, and those who were strictly engaging with Jeffrey Epstein for business purposes.

The problem is that virtually any other famous name mentioned in the same breath as Jeffrey Epstein today is looked upon as part of the former group, even if there’s no evidence to suggest this.

Bill Clinton will get off scot-free – just like always 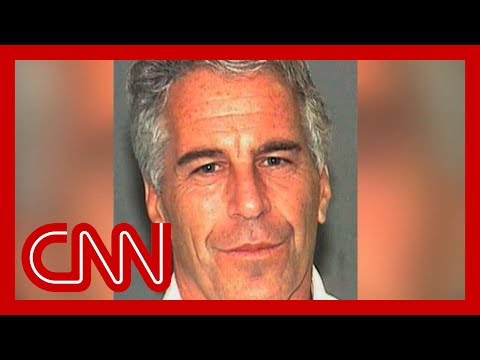 The documentary makers were so obviously keen on Clinton not being tarnished with the same brush as the likes of Prince Andrew that it seemed that person after person interviewed went out of their way to claim they “never saw him do anything untoward.”

While that may very well be true, it doesn’t mean he should be let off the hook.

I find it incredibly difficult to believe that anyone who visited that island didn’t know what was going on. Even someone who wasn’t actively taking part.

But did “Filthy Rich” explore this contradiction? No. Instead, we’re left with the impression that it’s force-feeding us the narrative that Bill Clinton was just a bumbling, trusting man of innocence. 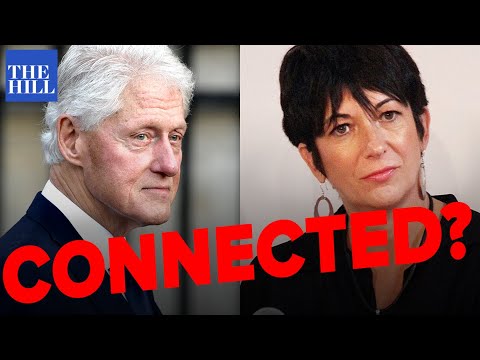 Good old Bill, the actual Teflon President. People talk about Trump managing to avoid paying for his actions, but at least he’s widely recognized for the individual that he is.

Bill Clinton doesn’t just get away with it, but somehow people still view him as the “cool president” who was more like a rebellious uncle than anything else.

If I didn’t know any better, I’d say that the main aim of the documentary was to make sure everyone knew that Clinton wasn’t involved with Jeffrey Epstein “in that way.”

It’ll be a cold day in Jeffrey Epstein’s new backyard before we see anything on Netflix that shines a light on the likes of Bill Clinton. Or anyone else on the blue side of U.S. politics, for that matter.