Eminem Isn’t ‘Stressed Out’ – but Mariah Carey Should Be Panicking

Reports are claiming that Eminem is ‘stressed out’ over Mariah Carey’s new memoir, but Mimi is the one with plenty of reasons to be anxious.

Now Mariah Carey is making him a focal point of her memoir.

These two damaged celebrities have gone back and forth for decades. New reports are painting Mariah as the ultimate victor, but they couldn’t be more wrong.

An “Insider” Drops a Dubious Hint About Eminem

The latest drama in this distracting saga comes courtesy of celebrity magazine US Weekly. Or rather, it comes from an anonymous “insider” — aka literally anybody.

This person claims that Eminem is “stressed out” over his sexual shortcomings.

Marshall is stressed out that Mariah is going to say s–t that he was bad in bed or a selfish lover because he has always been very insecure about that. She knows that.

Da Brat came out earlier this week with more details. The rapper appeared on Dish Nation to say,

Em was never in bed with her…Y’all will see that he prematurely ejaculated when they had all of their clothes on because he was excited that he was with Mariah. There was no sex.

Eminem Has Been Here Already

While Da Brat’s revelation was touted as news, it was anything but.

As Twitter was quick to point out, Eminem rapped about this awkward sexual encounter, in detail, over a decade ago. In 2009, he released the song “The Warning,” where he claimed he and Mariah Carey did have sex at least once.

Then dropped these highly NSFW lines:

Listen, girly, surely you don’t want me to talk/About how I nutted early ’cause I ejaculated prematurely/And bust all over your belly and you almost started hurling/And said I was gross, go get a towel, your stomach’s curling/Or maybe you do, but if I’m embarrassin’ me/I’m embarrassin’ you and don’t you dare say it isn’t true.

Video: Eminem goes into the dirty details of his experiences with Mariah Carey. 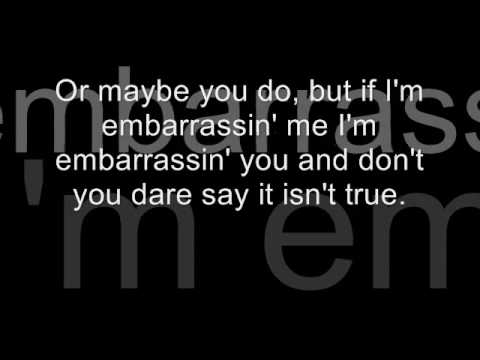 Does US Weekly’s ‘insider’ expect us to believe that Eminem is “stressed out” about being bad in bed?

He clearly does not care.

An Eminem “insider” who did not remain anonymous spoke to this fact. Longtime friend and collaborator KXNG Crooked tweeted, in different words, that Eminem couldn’t care less.

Mariah Carey Should Be the Anxious One

Let’s not forget why this beef is back in the news cycle. It’s because somebody is pushing for book sales. And it’s not Slim Shady.

Eminem has shot to superstardom, fallen from grace, and climbed his way back to relevancy. Mariah Carey is an all-time great, but her glory days are long gone.

According to Billboard, she hasn’t had a top 10 hit since 2009. And that song was about (drumroll)…Eminem. 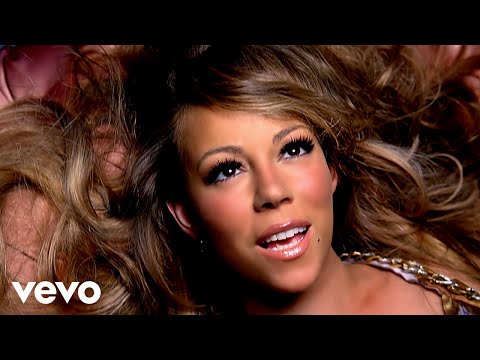 She’s going back to the cow that produces the most milk. The only problem is that her story is already falling apart.

On top of that, the man she did choose, Nick Cannon, was recently fired for making anti-semitic remarks.

But let’s assume that Mariah has sexual details that truly have Eminem stressed.

The only way she could get that type of information is if they did engage in sexual activities, which Mariah has repeatedly denied.

Carey either has nothing juicy on Eminem, or she’s been lying to us for decades. Her husband is publicly touting racist conspiracy theories. And her book, and possibly her last shot at relevancy, is on shaky ground before its release.

If anybody is stressed out, it’s Mariah Carey.

Nick Cannon Wants to Squash His Eminem Beef, but the Timing Is Curious

Turns Out Eminem Is Obsessed With Mariah Carey After All