Eminem might finally have to face the music. Marshall Mathers is reportedly concerned about what Mariah Carey is going to say about him in her new memoir.

She’s allegedly going to go into extensive detail about their relationship back in the early 2000s.

And boy, does he ever have a reason to be concerned. 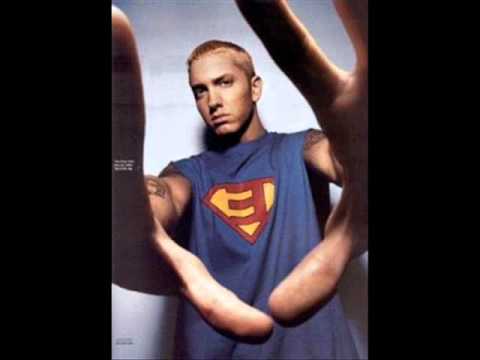 I’m sure we’ve all had relationships where we’ve acted less than our best. Unlike Eminem, we didn’t enshrine our bad behavior in what have become “classic” songs

Sure, he probably thought he was invincible when he recorded “Superman”:

What, you tryin’ to be my new wife?

What, you Mariah? Fly through twice

Mariah Carey is about to publish a new memoir. And a source told Us Weekly that “Marshall is stressed out”:

Eminem’s Achilles heel has always been Mariah Carey. They had a very toxic relationship. He knows that Mariah is going to say very negative things about him. He is expecting the onslaught, and almost welcomes it. Marshall is stressed out that Mariah is going to say s–t that he was bad in bed or a selfish lover because he has always been very insecure about that. She knows that.

Time to Call a Truce – And Face the Music

Since the release of “Superman,” Eminem and Mariah Carey have gone back and forth on wax, alternating between calling each other “obsessed,” “crazy,” and “clown.”

(And that’s the clean version of events!)

Although there’s certainly a part of it that’s solely about the “sport” of hip hop – the verbal sparring – this rift exudes the distinct flavor of “jilted lovers.” And that’s no part of the game. 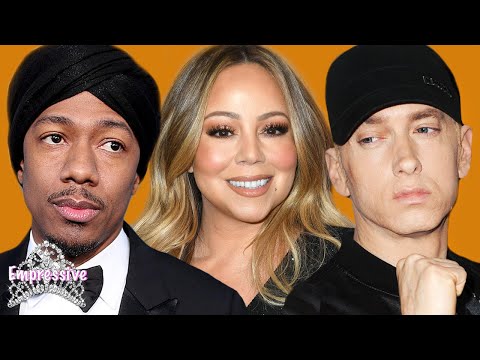 Everyone has that one ex they can’t get over. In their case, it’s each other. And while we’ve gotten classic music out of it, they’ve gotten nothing but headache after headache.

It’s time for that to change.

Eminem is pushing 50 and finally growing up. He needs to make peace with his past relationship with Mariah Carey, allow her to narrate her version of that relationship, and own his part in creating this toxic environment.

After all, he didn’t do it alone – but she couldn’t have done it without him.