One of the writer’s of HBO freshly announced The Last of Us series confirms Ellie’s sexuality will remain unchanged and that’s great news.

Yesterday, HBO announced that it is applying the adaptation treatment to the hit PlayStation game, The Last of Us.

The network is pulling out all the prestige TV stops. The writer of the game, Neil Druckmann, joins forces with Chernobyl writer, Craig Makin, to pen and produce the series.

It’s exciting stuff, but the show-runners have their work cut out for them.

Pressure to Get The Last of Us Series Right

The gaming community speaks about The Last of Us in reverential tones. Game makers admire it. Players treasure it. It secured critical acclaim from the gaming press. Naturally, such weighty reverence spawns concerns over whether HBO can do The Last of Us justice.

Can the project faithfully depict Joel and Ellie’s journey across a zombie-infested post-apocalyptic America? Will the series capture the essence of what makes the pair such compelling characters to play?

The collaborative nature of the project bodes well. The roll call brings together prestige TV royalty with similarly respected players from the video game world. Naughty Dog is directly involved. The project doesn’t seem like an opportunistic network trying to cash in on a hit game with a slapdash production.

And, the early signs are promising. Following yesterday’s announcement, a would-be fan of the series reminded those involved that they had a responsibility to stay true to the characters, and more specifically, Ellie’s sexuality.

For those unfamiliar with the game, this may seem like an odd request. Why would the writers and producers toy with this facet of Ellie’s character? Why would fans be concerned? She’s a beautifully-written, complex character, who cares if she’s gay or bisexual?

The answer lies in controversy.

In the Left Behind DLC, Ellie kisses friend, Riley. It’s a heartfelt moment and one that anyone with any perceptive qualities could see coming. Hand holding, fleeting glances, a playfulness born from mutual attraction – it wasn’t so much a question of if, but when. 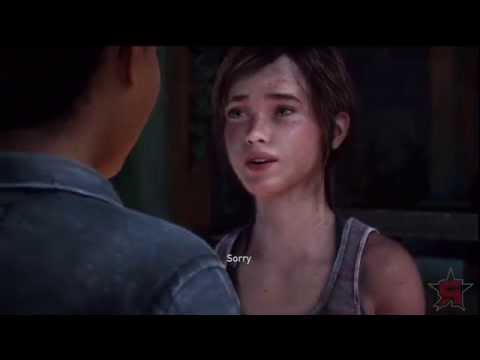 Fast forward to E3 2018. Naughty Dog released a trailer for the highly-anticipated The Last of Us Part II. A kiss between Ellie and another character, Dina, bookends the trailer. Once again, it’s a tender moment that cleverly balances out the brutality of the world surrounding the two characters. 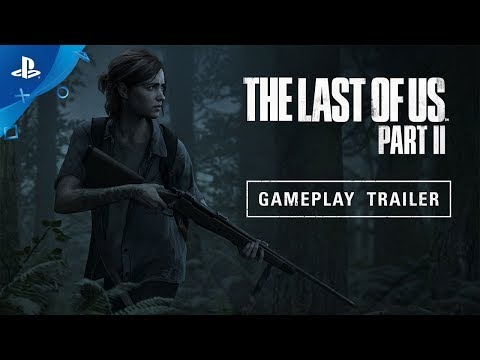 These two scenes spawned a wave of criticism directed at Naughty Dog. From accusations of a ‘gay agenda’ to concerns that Ellie’s orientation wasn’t canon by way of overtly homophobic nuggets, social media sprung to life with hot takes.

It didn’t seem to matter to some that Neil Druckmann had already confirmed that Ellie was gay. In an interview speaking about the Left Behind DLC, he said;

Despite gaming’s ongoing issue with diversity, the HBO series won’t be reworking Ellie to suit this misplaced outrage. Show writer, Craig Makin, responded to the tweet, confirming that ‘You have my word.’

Ellie’s sexuality will rightfully remain unchanged in The Last of Us HBO series, and that’s as it should be. Now, the question is, can they get the rest of it, right? If it even approaches the brilliance of Netflix’s The Witcher, then we’re in for a treat.

Is Playstation Being Honest About Final Fantasy XVI & Demon’s Souls?

Xbox Will Bite PlayStation’s Virtual Dust Without a VR Headset