Tensions between China and the Trump administration flared again this weekend. After flirting with a TikTok ban on Friday, the president is now mulling broad action on Chinese software companies. The Dow Jones Industrial Average (DJIA) defied the uncertainty, rallying aggressively instead of waiting on further announcements.

Secretary of State Mike Pompeo delivered the news in an interview with Fox last night. He said President Trump has “had enough” of what he perceives to be a national security threat.

We’re going to fix it. [Trump] will take action in the coming days with respect to a broad array of national-security risks that are presented by software connected to the Chinese Communist Party.

The move has already angered the Chinese government, who responded early on Monday morning. Chinese foreign ministry spokesman Wang Wenbin said China “firmly opposes” any action and hopes the US will stop its “discriminatory policies.” 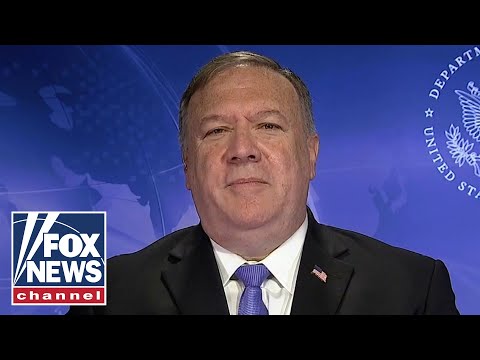 After a rough end to the week on Friday, the stock market snapped back on Monday. Despite a tepid futures session, stocks opened to big gains.

The Trump administration is expected to announce a new policy on Chinese tech on Monday or Tuesday, according to Pompeo.

It comes after Trump threatened to ban Chinese-owned social media app TikTok on Friday. The government suspects TikTok of feeding data on US citizens to the Chinese communist party. 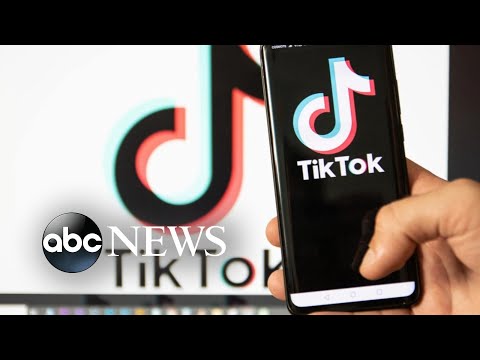 The president can use an executive order to ban the app or force a sale of the US operations, Treasury Secretary Steven Mnuchin confirmed this weekend.

Microsoft to step in and buy TikTok?

Despite the threat, banning TikTok may have a negative impact on Trump’s election chances. Mike Vorhaus from Vorhaus Advisors explains how important the app is to young voters:

Banning TikTok is like banning ESPN for NFL fans.

TikTok has more than 100 million US users, mostly between the ages of 18-35. Instead of nationwide ban, it looks like Microsoft may step in to purchase TikTok’s US operations. An exclusive Reuters report this morning confirms that Trump has given Microsoft CEO Satya Nadella a 45-day deadline to tie up the deal.

TikTok owner Bytedance is willing to divest operations in the US, Canada, New Zealand, and Australia in order to make a deal with the White House. In a rare move, the US government will have oversight on the deal itself. Theresa Payton, CEO of Fortalice Solutions explained:

Very unusual. I doubt most companies are used to having the federal government have a seat at the table, but they will, and they can actually reject the deal.

Microsoft will have to prove they can quickly take over US operations and immediately control the US data within US borders.

All eyes are on Congress as Democrats and Republicans battle towards the next stimulus package. The sticking point lies with the $600 weekly unemployment boost that just expired. Democrats are fighting to keep it in place but Republicans want to reduce it to $200.

Traders will also have one eye on this week’s Labor Department jobs report. The numbers for July are released on Friday.