The Dow Jones endured a rough close to the week, as an earnings deluge dragged the stock market bellwether lower.

While Apple surged after a blowout quarter, Caterpillar, Exxon Mobil, and Chevron saw their earnings devastated. Throw in Boeing’s neverending stream of terrible news, and it’s a miracle the Dow didn’t crash even harder. 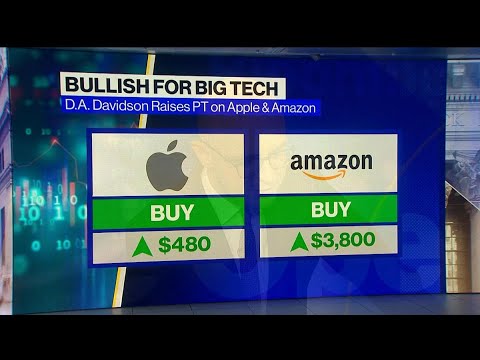 After Thursday’s blockbuster Big Tech earnings reports, it was no surprise to see the Nasdaq headlining the stock market on Friday.

The Dow was the only one of Wall Street’s three primary indices still lagging in the red. Virtually all of the index’s stocks suffered declines, but a massive rally from Apple mitigated the damage.

The longer the pandemic drags on, the more durable the economic damage is likely to be. Thursday’s jobless claims data provided strong evidence of this fact.

The Federal Reserve warned this week that the U.S. economy’s future is inextricably linked to the course of the pandemic. And they’re not the only ones.

Kreuger wrote in a recent article:

It is increasingly evident that economic activity will resume fully only after lockdown restrictions have been given time to work. Otherwise, Covid-19 will continue to spread, making a sustained and rapid economic recovery all but impossible until the arrival of effective, widely available vaccines.

As evidenced by several Dow Jones components today, earnings do matter to the stock market. The prospect of another quarter of utter weakness presents a frightful consideration for Wall Street to chew on.

Fortunately for bulls, the Dow’s most heavily weighted stock, Apple, posted tremendous earnings. Plans for a stock split dominated the headlines, but the consumer spending outlook could augur a less buoyant quarter for AAPL. 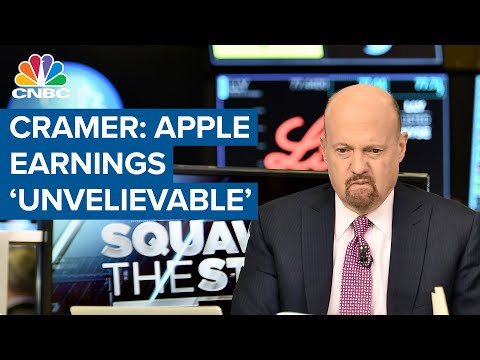 Absent the tech giant’s 8% rally – and its 10% weighting in the index –  things could have been far worse in the overall Dow 30.

Only one other stock rose at least 1%, and most of the DJIA’s other significant earnings releases were far from positive.

Caterpillar plunged 2.8% after a predictably rough quarter. The same was true of beleaguered oil stocks Chevron (-4%) and Exxon Mobil (-0.75%).

Boeing’s abysmal results came in on Wednesday, but the fallout was still festering on Friday as the stock dropped another 2%.