But as green shoots begin to emerge in Europe, will Donald Trump’s latest trade war threats throw the economy into disarray?

Across the Atlantic, European stock indices surged in response to optimistic economic data.

Dow Jones bulls seized on impressive earnings results from two of the index’s most closely-watched components.

Intel (NASDAQ: INTC) reported quarterly earnings of $1.52 per share, smashing estimates that ranged in the neighborhood of $1.25. The chipmaker also projected stronger-than-anticipated results for the first quarter. 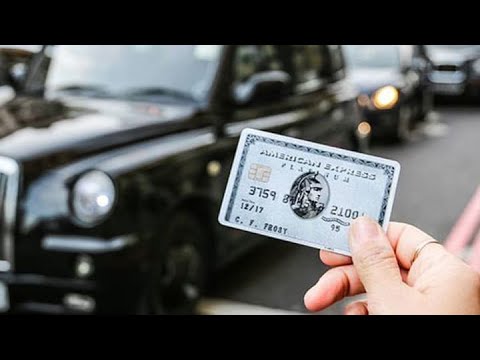 American Express (NYSE: AXP) also gave investors a reason to cheer. Its $2.03 per share in earnings narrowly surpassed analyst estimates, as did its revenue and net card fees figures.

Investors watch these two stocks for clues about the direction of two of the U.S. economy’s most important sectors.

Information technology companies like Intel increasingly dominate the S&P 500’s total operating earnings, while consumer spending has fortified the economy against the U.S.-China trade war and other geopolitical risks.

With the number of confirmed coronavirus cases surpassing 900, an estimated 35 million people in China are spending the weeklong Lunar New Year festival on lockdown.

They should be celebrating one of Asia’s most important holidays – a holiday that attracted $149 billion in consumer spending last year. Instead, they’re passing the time playing doomsday video games.

The coronavirus outbreak in China has understandably reignited fears about global growth, but a new batch of European economic data refuted warnings that a recession is imminent.

Manufacturing continues to drag on the economy, but Bert Colijn, a senior economist at ING, said that “moderate optimism” is warranted:

With manufacturing showing early signs of recovery and the service sector continuing to grow, chances of a recession are receding further. We are expecting growth to very gradually pick up over the course of the year.

There’s one big assumption in that forecast, though: U.S. President Donald Trump won’t carry out his threat to target the European auto industry with backbreaking tariffs. 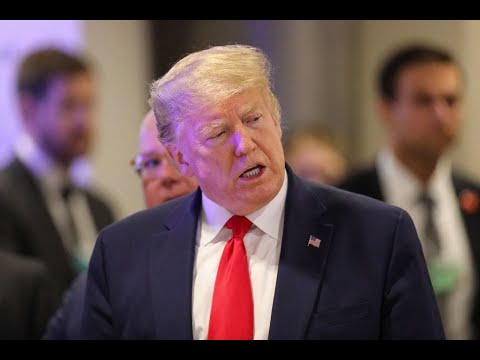 Emboldened after striking a partial agreement with China, Trump wants to negotiate a “big trade deal” with the European Union next.

And if the EU refuses?

The White House may target one of Europe’s most important exports: automobiles.

Trump has floated the idea of slapping tariffs on European auto exports before, and he renewed those threats earlier this week at the World Economic Forum in Davos.

An Atlantic Council report released in August 2019 estimated that Trump’s auto tariffs would put more than 31,000 EU jobs at risk and cause eurozone GDP growth to plunge by 20%.

But Europe’s economy wouldn’t be the only one feeling the pinch. European companies play an important role in the U.S. auto supply chain, so Trump’s tariffs would put pressure on as many as 100,000 U.S. jobs.

And the EU would almost certainly retaliate with tariffs on U.S. goods, potentially igniting an all-out trade war.

With the ink barely dry on the U.S.-China pact, that’s the last thing that Dow Jones bulls want to hear.