The Dow Jones rose to a record high to start the week as risk-on conditions helped to keep the US stock market booming.

Despite the Wall Street euphoria, it could have been so much sweeter for the Dow, had a significant collapse in Boeing (NYSE: BA), the index’s most heavily weighted stock, not spoiled the party.

Dow Jones Surges Because the Phase One Deal Looks Done

Unsurprisingly given Boeing’s struggles, the Dow Jones Industrial Average was the worst-performing of the three major US stock market indices. Minutes before the closing bell, the Dow had advanced 132.03 points or 0.47% to 28,267.41.

Despite the significant move higher in equities, risk-on conditions did not hurt the price of gold too much, as XAU/USD fell just 0.05%. Crude oil rose gently – it’s currently up 0.3%.

Driving the move in the Dow Jones was further confirmation over the weekend that the much-vaunted trade-deal between the US and China is sufficiently comprehensive and enforceable to justify the stock market’s optimism. 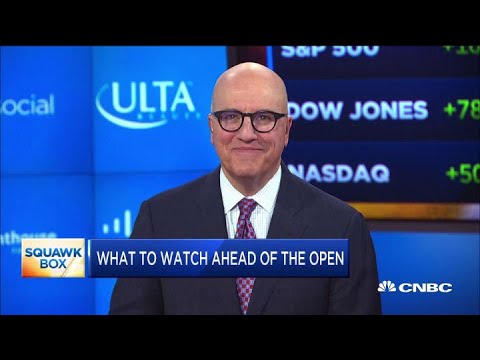 While there is plenty of skepticism surrounding the deal, particularly given that it is not expected to be signed until January, investors are generally pricing stocks for a gradual de-escalation in Trump’s tariff war with China.

As is his custom when stocks hit fresh highs, President Donald Trump took to Twitter to advertise his administration’s most politically valuable achievement.

Another rally in the Dow comes at an excellent time for Trump, who will welcome the distraction from the impeachment saga’s upcoming transition into the Senate.

It could have been a remarkable day in the Dow 30, as most of the index surged. Pfizer and United Healthcare both jumped more than 2.2%, while electronics giant Apple was close behind with a 1.9% rally.

Despite this tremendous show of broad-based strength in the Dow Jones, its most crucial stock, Boeing, made anything more than a moderate gain impossible. Posting a 4% loss, the United States’ largest aerospace manufacturer has wilted in the face of an endless barrage of negative headlines surrounding its 737 MAX jet.

While Boeing’s share price has been resilient, news that the company could be considering cutting production of its most popular – and now infamous – plane has proven too much. 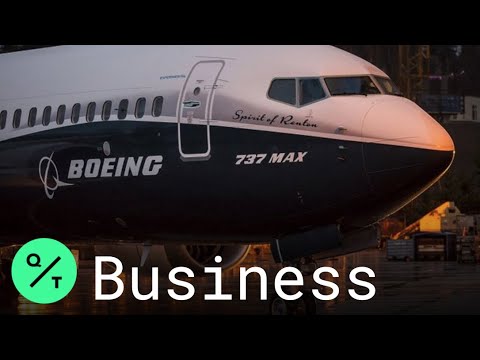 Analysts previously believed the jet was too big to fail – and that Boeing’s mighty order book wouldn’t suffer for long. This view was based on the theory that Airbus did not have the manufacturing capacity to absorb any cancellations. It now seems this may have been overly optimistic, and BA sits up just 2% YTD.

Focusing on the technical outlook for Boeing, Bret Kenwell – a market analyst at TheStreet – outlined his take on the stock. If you strip out the noise from the headlines, BA shares currently teeter in a precarious position:

Buyers can continue to step in between $320 and $330 as that’s where range support has continued to buoy the name. Should support hold, look for BA stock to rebound. The first upside targets are its now-declining major moving averages. Currently, they are clustered between $352 and $359. Above that and range resistance near $375 is in play. If range support begins to fail, the August lows at $317.70 will be on watch. Below that and $300 will be on the table, along with the 52-week low of $292.47.

While today’s BA losses were severe, bulls can count themselves lucky that this news was released on such a positive day for the US stock market. Had these headlines broken on a negative session for equities, things could have been much worse for the Dow Jones.