Dak Prescott is aiming for the fences with his new contract and he might just get it. | Credit: Chuck Cook-USA TODAY Sports

Dallas Cowboys Hall of Famer Emmitt Smith is the latest personality to weigh in on the situation. Smith claims that Prescott should cut the Cowboys some slack and take less than he’s looking for:

Dak has to understand and maybe take another perspective. The perspective may not be all the money that you get. It may be how much money are you willing to leave on the table because the Cowboys [are] a marketable organization. If you’re the face of the franchise, instead of taking $35 [million[, would you take $28 [million], and leave some for Amari and pick up the other $35 [million] through endorsements?

I’ve stated it before; I don’t think Dak Prescott is worth Mahomes-level money. That doesn’t mean he shouldn’t be aiming for as much dollar and term as he can get. 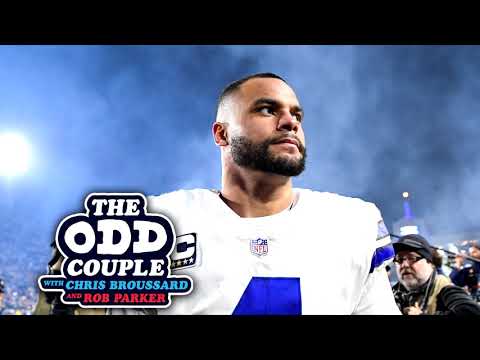 Not only did Smith refuse to budge, but he also missed the first two games of the season to make his point. He went further than Dak Prescott probably ever will.

So yeah, sit down, Emmitt.

Dak Prescott could go on to become a great quarterback, but if we’re looking at what he’s done until now? 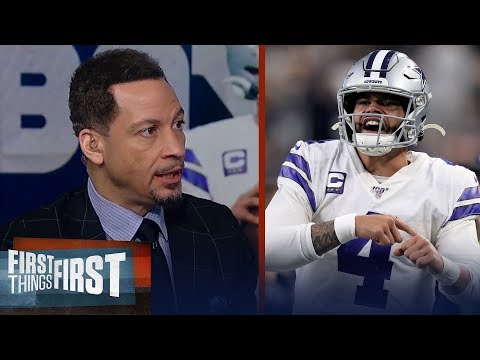 Derek Carr? Kirk Cousins? Matthew Stafford? Jimmy Garoppolo? None of those quarterbacks have ever been considered elite. Yet, all of them, at some point, got superstar money.

What Is a Realistic Number For Dak Prescott?

He’s already reportedly turned down $33 million annually. There are also reports that Patrick Mahomes will eventually sign a new contract with the Chiefs at around $40 million per year.

Dak Prescott will likely sign for a number somewhere in the middle. Joel Corry, a former agent who is well respected for his work in the salary cap space, agrees. 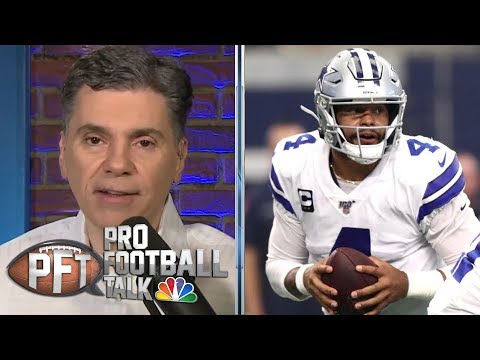 He believes Prescott should aim for a contract worth $37.5 million per year, which sounds like where the market will place him.

But will he sign that deal with Dallas Cowboys? Or will he be lining up for another NFL franchise next year? Either way, expect Dak to get paid more than he’s worth.