Dak Prescott is more than just a franchise quarterback. He’s one of the best players in the NFL at the sport’s most important position. Heading into free agency, he has every right to push for that big contract.

But turning down a reported $33 million a year? What the hell is he thinking?

As good as the Louisiana native is, he’s playing a dangerous game for one too many hands.

He bet on himself already and won. Accomplishing what he did on an expiring rookie contract? Talk about throwing the dice.

His numbers are impressive. Ninety-seven touchdown passes in only four seasons as a starter, two Pro Bowls, and an Offensive Rookie of the Year award.

But turning down $33 million a year? 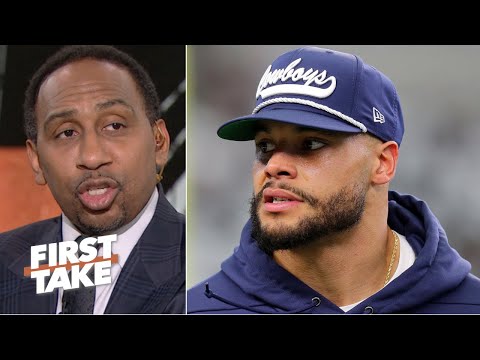 If reports are true, he just snubbed the chance to become the highest-paid quarterback in football. Yeah, he’d have been on a bigger contract than Aaron Rodgers, Carson Wentz, and Jared Goff.

What do those guys all have in common that sets them apart from Dak Prescott? They’ve taken their teams to the Super Bowl. (Sure, Wentz was injured, but they’d have never made it there without him.)

With Prescott’s contract hanging in the balance, Dallas finished 8-8 and missed the playoffs. A team loaded with that much talent shouldn’t be in that position. Prescott has to shoulder some of the blame.

Rumors linking Tom Brady to the Cowboys picked up steam after the Super Bowl. Michael Irvin claimed he had talked to “very significant people” about the prospect of Tom Brady heading to Dallas:

The people that I had conversations [with were] leaning in that same direction [of Dallas pursuing Brady]. It was shocking … I promise you, I had a conversation with people, I can’t tell you who, about that same scenario going down.

Irvin later clarified that the people he was talking about didn’t include Jerry Jones. 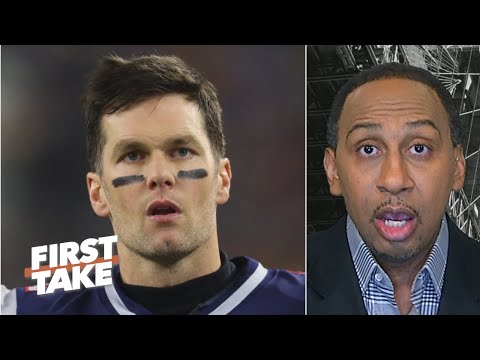 If such a play came to pass, it would see the Cowboys decline to apply the $26.9 million franchise tag to Dak Prescott, and instead look to entice Brady with a contract upwards of $30 million per year.

Patrick Mahomes May Set a New Bar for QB Contracts

Another factor in Prescott’s thinking could be the much-discussed contract extension that the Chiefs will be offering to Patrick Mahomes.

There are talks of a record-breaking $40 million per year deal being prepped for the youngest Super Bowl MVP ever.

From @NFLTotalAccess: The #Chiefs and Patrick Mahomes are trying to build a dynasty, so expect them to take their time working out his (monster) contract extension, which probably won't be done until after the draft. @nflnetwork pic.twitter.com/oyfqhShios

This is where Prescott’s gambling streak could finally ruin him. He’s a great quarterback. But he’s not Patrick Mahomes. Not by a long shot.

He thinks that Mahomes signs that new deal and then all of a sudden he’s worth that kind of money too? That’s delusional.

There’s a good chance that Dak Prescott could bet the farm here and end up on the outside looking in as Tom Brady leads the Cowboys to the promised land next season.