The developer’s DLC plan for the game isn’t the only thing that could make Cyberpunk 2077 a bigger success than The Witcher 3. There is also the game’s online multiplayer. CD Projekt RED will be going straight onto the game’s multiplayer mode once the single-player mode has launched. 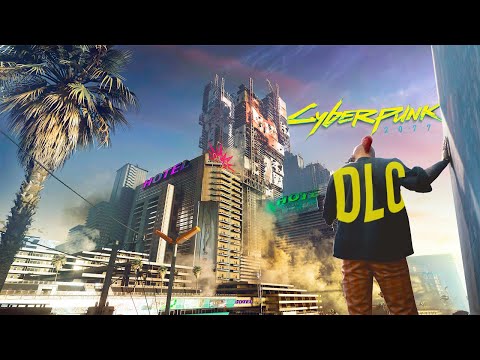 The developer hasn’t confirmed how the multiplayer will be monetized. It has said that there won’t be loot boxes or any pay to win microtransactions but fans have wondered if it could sell cosmetics. The success of games like GTA Online, which has made more than half a billion dollars from microtransactions, shows how much money multiplayer can make for a developer.

Cyberpunk 2077’s success will also be helped by CD Projekt RED’s player-friendly release plans. Releasing the game on PS4, PS5, Xbox One, and Xbox Series X, with gamers requiring a single purchase over multiple generations, could keep the multiplayer popular and the game making money long after release.