Coronavirus has millions of people around the country trapped in their homes. While we’re all stuck inside, we’ve been gaming, watching TV, and surfing the net. The increase has been pretty dramatic. Time spent gaming has increased by 75%, according to Verizon.

That week-on-week increase isn’t true for everything, though. For some reason, people aren’t using social media any more than they already were.

Either people don’t really enjoy social media, or we’ve reached a point of such saturation where it’s just not possible to use it any more than we already have been.

It seems likely that gaming is a more attractive activity during coronavirus lockdown than social media. That’s because gaming is a great hobby that people want to enjoy more. But, it’s also because social media is filled with reminders of the deadly contagion sweeping the populace. 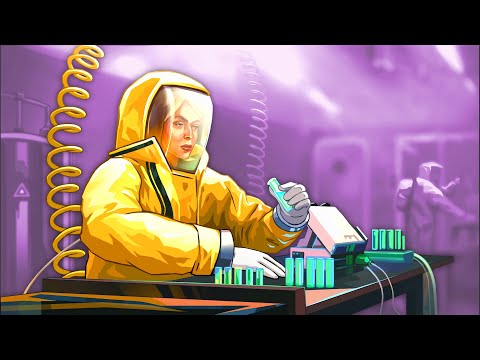 Gaming Will Probably Benefit for Months to Come

It seems like people just aren’t that interested in social media right now. It’s hard to blame them. When the world outside is falling apart, why would you want to feed it directly into your brain?