The European Union finally moves to restrict travel into the continent. But the move is too late to prevent massive community spread, especially in Spain. 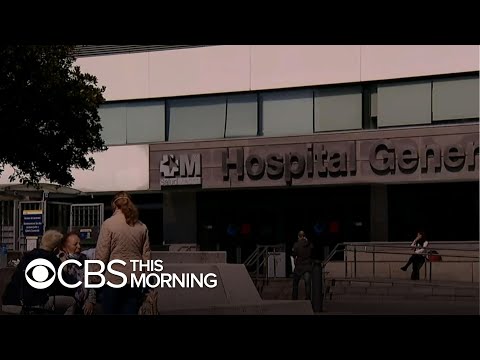 Spain has become a major epicenter of the Wuhan coronavirus as its caseload explodes past South Korea, Germany, and France. Authorities confirmed a jaw-dropping 7,753 cases on Monday, making the Western European nation the fourth most coronavirus-infected country on earth.

The Spanish government has declared a state of emergency, nationalized all private hospitals and implemented wide-ranging travel restrictions designed to control the spread of coronavirus and flatten its epidemiological curve. But as the virus spreads out of control, these actions may be too little too late.

Expect similar hot spots to erupt all over Europe because of EU leaders’ delay in restricting travel.

Europe Has Become a Major Epidenter for Coronavirus

The Wuhan coronavirus is no longer just China’s problem. The deadly viral pandemic has made Europe its new home. If current trends continue, Europe may eventually overtake China as the hardest-hit region on earth.

These countries report fatality rates ranging from 0.20% in Germany to 7.7% in Italy. Spain is somewhere in the middle with around 3.6% of confirmed cases ending in death so far.

Authorities hope to use social distancing measures to prevent the virus from overwhelming hospital infrastructure, which would lead to a higher death rate.

But in many ways, the damage is already done.

Europe’s coronavirus explosion may be traced to the continent’s reluctance to restrict travel — both from inside and outside the European economic zone. While this stance is changing, it appears too little, too late to prevent a massive surge in cases over the coming weeks. 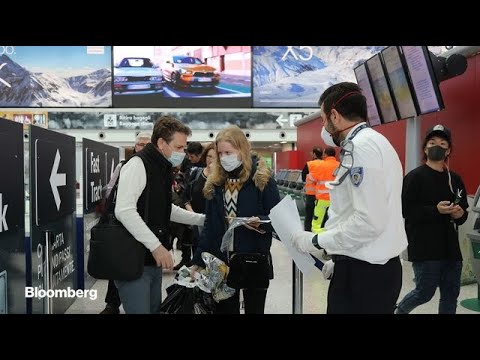 Trump was widely criticized for his decision to restrict travel from Europe. But as coronavirus cases explode across the continent, European leaders are quietly acknowledging the wisdom of America’s decision by enacting travel bans of their own.

Less than a week after condemning Trump’s travel ban, the European Union will ban all nonessential travel into the bloc for at least 30 days.

The less travel, the more we can contain the virus. I propose to the heads of state and government to introduce a temporary restriction on nonessential travel to the European Union.

Under these new rules, visitors from non-EU countries will not be allowed to enter the bloc unless they are long-term residents, family members of nationals, or essential workers like diplomats, doctors, and nurses.

The restrictions will not apply to citizens from the United Kingdom for non-EU members like Iceland, Switzerland and Norway.

Europe’s Travel Restrictions are too Little, Too Late

While European leaders have broken from the WHO’s bad advice and decided to restrict international travel, the decision is too little, too late. That’s evidenced by the massive community spread already occurring on the continent.

With massive hot spots developing in Italy and Spain, European citizens are already more at risk from travel inside the continent than from outside it.

Germany advises a self-quarantine for anyone who has been to Italy, Switzerland and Austria. But most EU countries have not imposed meaningful travel restrictions on hard-hit countries (like Spain) that are within the economic zone.

Here’s the Biggest Sign the U.S. Stock Market Is in a Bubble