PewDiePie continues to enjoy his time off after years of uploading new videos to YouTube every day. And his fans are starving for new PewDiePie content.

But his good friend Seán McLoughlin, the creator behind the popular YouTube moniker JackSepticEye, has stepped into the silence to speak up for Pewds. 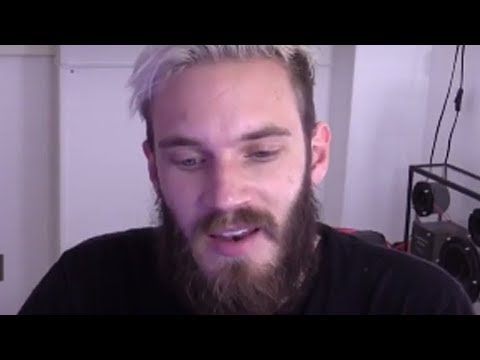 McLoughlin tells “Metro” that media scrutiny over Felix’s past controversies has “affected him a lot.” He says the unforgiving glare of the media spotlight has been rough:

Some things have affected him a lot but I think he has a strong head on his shoulders and he kind of deals with it as it comes up.

I don’t know how he does it, with that many people on you and that much scrutiny on you constantly. I think I would have lost my mind by now.

So here is some news that will hopefully lighten Felix’s burden a little.

Here are ten ways PewDiePie has made the world a much better place. 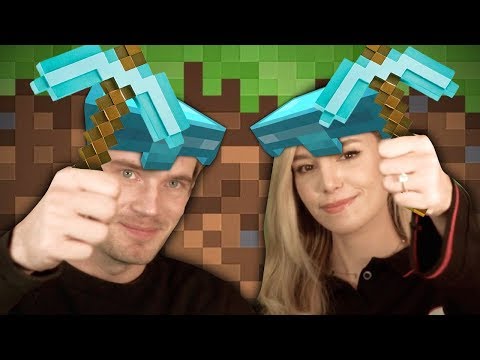 Minecraft teaches kids creativity and computer skills. The game has actual 5-year-olds learning how to use the command line to modify the game.

It’s also a great way for families to spend quality time playing together.

PewDiePie has been at the vanguard of YouTubers promoting this movement.

Loneliness is a terrible affliction. Studies show it is both widespread in the modern world, and as bad for your health as smoking cigarettes.

The appeal of PewDiePie’s channel is that watching feels so much like playing video games with your friend in the room next to you. Felix somehow makes it so amazingly friendly and intimate. That’s why his fans love him. 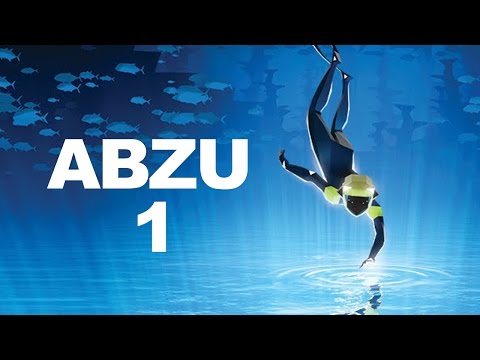 But a plug from PewDiePie has made a big difference in a lot of indie game developers’ fortunes.

And it makes his channel fun to watch. You’ll see games you would never have seen anywhere else.

4. Giving Wise Advice to Others YouTubers 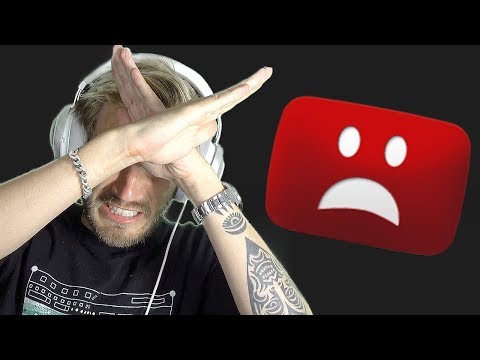 Felix keeps it real about what it’s like to succeed and fail on YouTube. He has often given very sage advice to young people wanting to start a YouTube career.

He’s been through all the ups and downs while making it all the way to the top. And he shares his map with others to help them know what they’re really getting into.

5. Sticking Up for Other YouTubers on the Platform 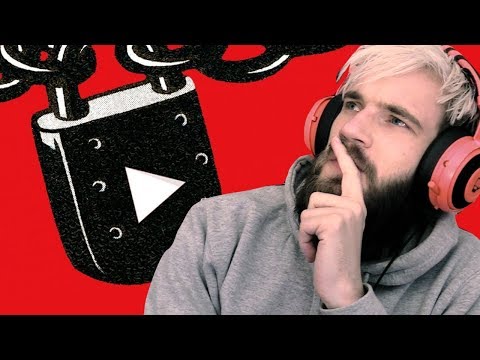 And PewDiePie hasn’t forgotten what it was like to be a smaller channel just starting out.

Over the years, he’s called out YouTube for policies that hurt smaller channels.

He also gives great channels a boost. That’s actually how JackSepticEye catapulted to fame – with a big shout-out from Felix.

How PewDiePie Made Real Life Suck a Little Less

The press has a sort of gawking, tabloid fascination with PewDiePie’s wealth. You can detect the jealousy in some of these journalists’ articles. There’s a hint of suggestion that it’s obscene someone can become a millionaire from playing video games.

But Felix has given so much of his wealth and rallied the Bro Army to raise even more to bring clean water, education, health care, and financial support to poor children around the world.

He’s also made the world greener by supporting initiatives to plant 20 million trees.

JackSepticEye said in the Metro interview that in real life, Kjellberg isn’t like PewDiePie on his YouTube channel. He says Felix is very down to earth.

But he’s actually very down to earth on his YouTube channel too. People can tell that about him. He’s a great role model because he’s so successful, and it obviously hasn’t made him self-absorbed or arrogant.

9. Refusing to Play the Politics Game

Despite the corporate media’s attempts to turn PewDiePie into a political figure, he has resisted that temptation completely, unlike other entertainment celebrities who’ve descended into the political mudslinging.

Felix is in it for the laughs, not the fights.

Is there any balm for the stress and tragedy of life so sweet as laughter? Doctors agree laughter is literal medicine.

Laughter is good for us. It’s one of the great rewards of life.

PewDiePie has single-handedly produced billions of laughs that wouldn’t have existed without his YouTube channel.