Microsoft recently announced the price for the Xbox Series S, and everyone was thrilled.

Offering a full next-gen experience for only $299 is a stunning move from Xbox, and it generally received praise online.

That fantastic deal does come with a caveat.

According to industry insider Jeff Grubb, the Xbox Series X and S are both being sold at a loss.

It seems like the battle to be loss leaders has returned with a vengeance.

The Xbox Series S Will Cause Big Losses for Microsoft

In Grubb’s tweet, he made it clear that it was the Xbox Series S that would be causing the most significant losses for Microsoft.

Yes. It’s [MICROSOFT] taking a loss on both the S and X, and it seems like it’s taking a bigger loss on S.

Considering the large price drop between Series S and Series X, it’s easy to see why Microsoft is taking a big hit. Although the Series S loses a decent amount of graphical power compared with its big brother, the CPU is pretty close to the full-price console.

Despite this similarity between the machines, Microsoft has managed to knock off more than a third of the price. You can see a more detailed comparison between the two in the video below. 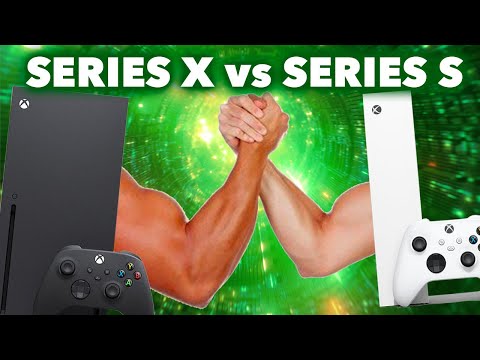 A Return to a 7th-Generation Mindset

Before the current console generation rolled around, losing money on your consoles was pretty commonplace. The PS3 is the most prominent example of this, losing Sony nearly $250 every time a console was sold. If the Xbox Series S is being sold at a dramatic loss, then it wouldn’t necessarily be a bad thing.

Game Pass is enormously popular. If Xbox can get enough people to buy an Xbox Series S, then they’ll easily make their money back from subscription fees alone. If you also factor in the profit made from selling software, then Microsoft seems to be in a much stronger position this time around.

With the Xbox One, the dead weight that was the Kinect dragged the company down. This time they’re determined to keep up with PlayStation, and by the looks of things, they’re going to do it.