William Shatner, who is the face of a Solar Alliance, has joined the #LNTrustChain fun.

The 86-year-old actor was either making a joke or he actually does understand how the Lightning Network. A joke might have something to do with Star Trek’s universal translator. After all, a string of random numbers and letters is not “understandable.” The addition of the “flushed face,” “fear,” and “tongue sticking out” emojis makes it hard to know what he’s actually saying. Does he understand it, or is the point that it’s hard to understand?

From “Snob Currency” to Something Worth Promoting

Lightning Labs co-founder Elizabeth Stark was quick to respond to William Shatner’s “understanding,” offering help with setting up a wallet.

We can help you get set up to take the Lightning torch! ⚡🔥

My DMs are open. #LNTrustChain

Like as not, Shatner already has a Bitcoin wallet.

Could it be that, like many have identified, Shatner is commenting on the difficulty of understanding some aspects of cryptocurrency? Aspects like “Lightning Network invoices,” and the need to have a basic knowledge of public/private key cryptography are a hurdle for everyday people.

Many such everyday people already have interacted with complex financial products before – ever read the terms of your Credit Card or your mortgage? But these things are written in plain English.

As MyCrypto’s Taylor Monahan and FIO Protocol’s David Gold told this reporter in recent weeks, the usability issue is paramount.

Most of the comments on Shatner’s tweet don’t acknowledge the undertone of sarcasm. With almost valiant arrogance, they assume that (with no reason) that Shatner actually is interested in taking part in this. Maybe he is, but that’s not what he said here.

A couple responses played along:

Only coz Uhura translated it for you :P

And one got right to the heart of the matter:

LN makes it too complicated even Scotty would struggle to use it. Bitcoin was meant to be simple so even Jack O'Neill can use it!

Shatner has done his share of comedy, from Priceline commercials to comedic songs: 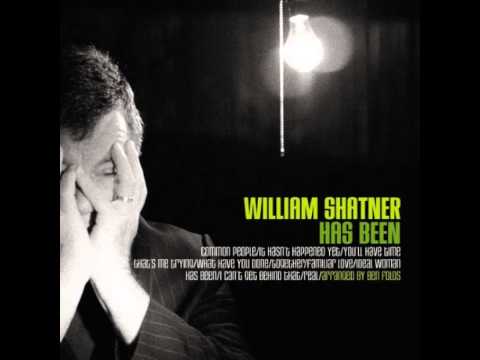 For his part, Captain Kirk hasn’t mentioned the #LNTrustChain or Bitcoin since the incident. As previously reported, Blockstream’s Samson Mow has already tried to get Elon Musk on board the #LNTrustChain, with no success so far. The experiment is not as appealing to industry outsiders who may not realize its true intention is to prove that standard Bitcoin can conduct microtransactions.

On that matter, SatoshiDICE at some point quietly converted to Bitcoin Cash, and does transactions on chain: