Why Canceling Rent Could Cripple the Housing Market

Not having to pay rent for a while would relieve renters who are struggling to make ends meet, but the consequences on the economy could be disastrous.

The pandemic has plunged the United States into a deep recession. More than 40 million Americans have lost their job, and U.S. GDP contracted by 5% in the first quarter.

The economy isn’t experiencing a V-shaped recovery—except for one sector. The housing market has been incredibly resilient despite the crisis.

The pandemic has hit tenants particularly hard. They typically have lower incomes and less job stability than homeowners, so it’s harder for them to face a crisis.

More than 50% of renters have lost a job because of the outbreak, making it harder to pay their rent, which is the largest monthly expense for most Americans.

Much of the government’s housing relief has focused on homeowners, giving them options such as the ability to defer mortgage payments. But no similar assistance was given to renters.

According to the National Multifamily Housing Council (NMHC), 31% of renters did not pay their rent in the first week of April, an increase of about 11% from a typical month.

The most recent Household Pulse Survey shows that more than one-third of renters have no or only slight confidence in their ability to make next month’s rent.

Housing rights groups are calling for rent cancelation for those unable to pay during the pandemic. 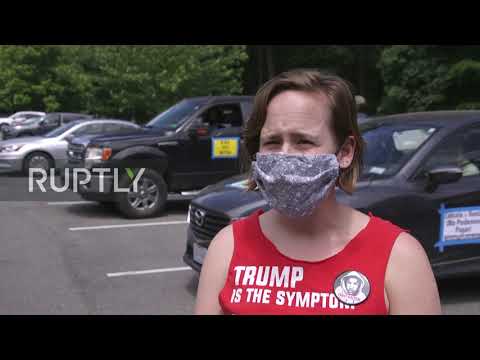 Rental Assistance Is A Better Solution

While it would help renters, rent forgiveness could cripple the housing market. Tens of millions of tenants not paying rent would have disastrous financial consequences on the housing market that would then cascade throughout the economy.

If landlords don’t receive rents, how can they pay for their mortgages, property taxes, and other bills? Property taxes represent a considerable source of income for state governments. 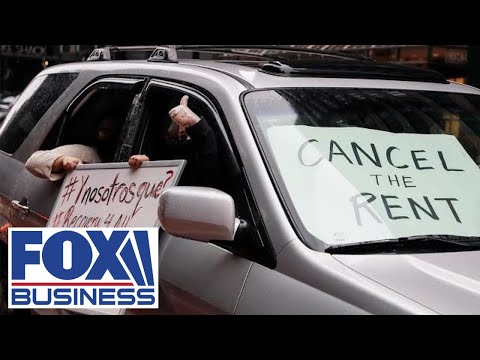 Rent cancellation proposals do not adequately address the problem and fail to recognize that many property owners are in the same dire situation as their residents — substantial loss of income amid ongoing financial obligations.

The federal government could inject money in the housing market by providing direct rental assistance so tenants can pay their rent, which would then go to landlords.

Rather than canceling rent, the National Apartment Association (NAA), says that measures should be more specific.

According to NAA president and CEO Robert Pinnegar,

Resident relief is critical because apartment owners and operators cannot be made to bear the burden of delinquent rental payments. Doing so will destroy the rental housing industry and place the 40 million residents who live in apartments at risk.

Allowing renters to skip rent payments could cause a big housing market crash. Canceling rent is not the best solution for the economy.

Stephanie Bedard-Chateauneuf
Stephanie has been writing about stocks and financial markets for several years. Based in Canada, she has written for The Motley Fool and Seeking Alpha. She received an MBA in finance and worked for National Bank of Canada. Check out more of her experience on LinkedIn + and follow her on Twitter. Reach her at stephanie.chateauneuf (at) gmail.com or visit her profile on Muck Rack here. Stephanie is a Trusted Journalist.

September 27, 2020 1 Comment
← PreviousThe Fed Can’t Prop up the Housing Market Forever
Next →It Sure Looks Like Wall Street Insiders Are Bracing for a Stock Market Plunge