Did the Fed Just Knowingly Trigger a Housing Market Crisis?

The Federal Reserve bought an unprecedented amount of mortgage-backed securities last week. Otavio Costa, a portfolio manager at Crescat Capital, noted that the housing market accounted for 84% of the central bank’s most recent stimulus.

I thought the housing market wasn’t the problem this time.

Mr. Costa could be forgiven for thinking the housing market wasn’t the problem this time.

Industry analysts have found many reasons to be bullish on housing. Or at least, to assure us that the housing market is different today than it was during the 2008 subprime mortgage crisis.

Skylar Olsen, senior principal economist at Zillow, expects a modest 2% – 3% dip in home prices by October. She says the market is different now than when it crashed in 2008:

Right now, housing markets are much more resilient. We had tight credit leading into this, we were not building excess homes, and we had a large generation of millennials who wanted to buy homes for pregnancy and marriage and life reasons, not just financial ones or anything else.

Brad Cartier, a real estate investor in multi-family homes, argued this week that all the macro indicators look healthy for the housing market.

But if the residential real estate market is so sound, why did mortgage-backed securities make up 84% of the Fed’s recent buying spree? The Fed is hoovering up MBS at levels unseen since the 2008 housing market crash. How low do interest rates have to go to keep the housing market afloat?

Costa finds the central bank’s actions bearish for both the housing market and the stock market. He pointed out that,

[S]tocks were record undervalued back then. It’s the complete opposite today.

The Fed Is Crushing Mortgage Lenders 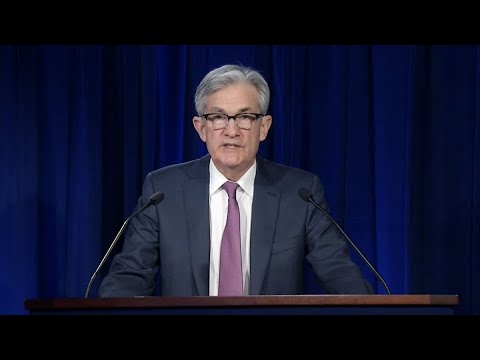 Two Berkeley Haas School of Business professors warned last month about the non-bank lending sector within the housing market. In an echo of the risks preceding the 2008 meltdown, these are lenders that operate with little of their own capital or access to emergency cash.

They’re now struggling to stay afloat as record numbers of homeowners go into a structured default known as forbearance. Berkeley professors Nancy Wallace and Richard Stanton fear they’ll tip over into bankruptcy, and U.S. taxpayers will be left holding the bag.

The Federal Reserve isn’t just squeezing their profits by tanking rates at a time this fragile sector is strapped for cash. When the Fed first blasted the housing market with the liquidity bazooka in March, it triggered an unexpected result. 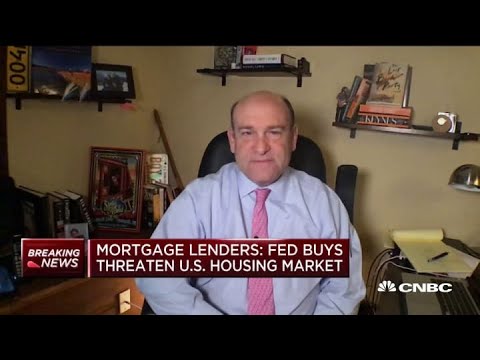 But if rates fall, they have to come up with cash to cover their margins. In a normal economy, that cash would come from payments on higher interest rate house notes. But today, the industry is short on cash as homeowners go into forbearance.

The resulting $5 billion in margin calls posed an existential threat to lenders.

Even the sophisticated planners at the Federal Reserve didn’t see it coming. But now that they know they triggered a tsunami of margin calls to mortgage lenders in March, the Fed hasn’t slowed down its MBS purchases.

Jerome Powell has instead put the pedal to the metal. So clearly, in the Fed’s view, the housing market faces an even worse threat from a potential collapse in demand and home prices.

It’s an unenviable game of whac-a-mole with a clearly precarious housing market.

Disclaimer: This article represents the author’s opinion and should not be considered investment or trading advice from CCN.com. The author holds no investment position in real estate at the time of writing.