If you thought the bear market has already bottomed out, you could be in for a surprise. Several new reports show that investors mostly held on to their assets during the brutal stock market plunge that started in late-February.

While that might seem encouraging, it also means that we haven’t seen the fallout if, or when, retail investors start to panic. Considering that the government padded much of the economic shockwaves with stimulus packages, the worst may be yet to come.

Hardly Any Retail Investors Capitulated During the Stock Market Rout

Analysis from Vanguard Group revealed that over 90% of retail investors ‘stayed the course’ and didn’t trade in response to the stock market decline.

Of the investors who did trade, 70% chose to buy stocks.

401(k) holders weren’t much different. According to a report by Morningstar Inc., less than 6% of people changed their 401(k) portfolio allocations in the first three months of 2020.

While it may seem like retail investors have become more disciplined, they may have actually just buried their heads in the sand and prayed.

Will Investors Be So Disciplined When Reality Starts to Set In?

Empower Retirement released a report last month, revealing that 84% of their clients with retirement plans or IRAs didn’t even log in to check their balance during the market plunge.

That could point to discipline, or it could point to fear. What if the market kept plunging like it should have? Would those same people start to panic? We might soon find out.

Let’s not forget the reality of the situation. The economy came to a screeching halt. There’s no good reason the stock market should continue to rebound. 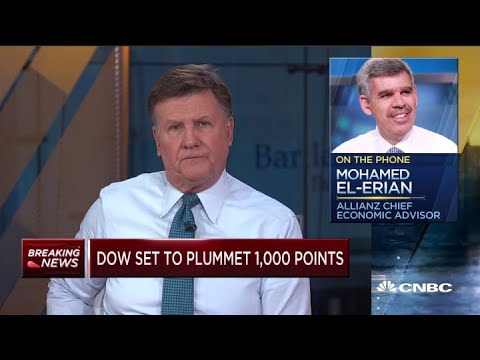 Mark Cuban was surprised by the stock market rally. He doesn’t think traders understand the possible depths we could find ourselves in.

I think people are naturally optimistic right now in terms of the market. I just don’t think they are really factoring in what we are going to see on the other side.

The Housing Market, Unemployment, and Recession – Oh My 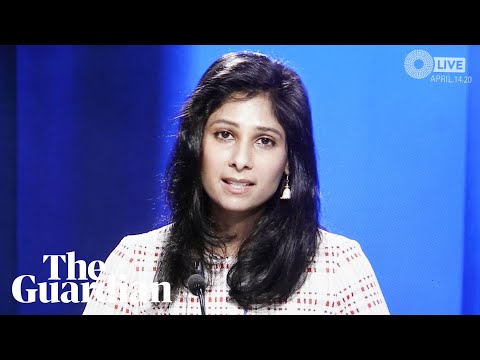 We anticipate the worst economic fallout since the Great Depression.

I stress there is tremendous uncertainty around the outlook: it could get worse depending on many variable factors, including the duration of the pandemic.

While most of the stimulus has been in response to the mass lockdowns in the U.S., we won’t see the real fallout until the lockdowns end. Things won’t just go back to the way they were. And investors might not act the same way they have.