Dr. Anthony Fauci needs more security. Why? Because the White House health advisor and his daughters have received death threats.

These threats, he says, are coming from people who disagree with his response to the coronavirus pandemic.

Video: Dr. Fauci Vows Not to Let Death Threats Distract Him from His Mission 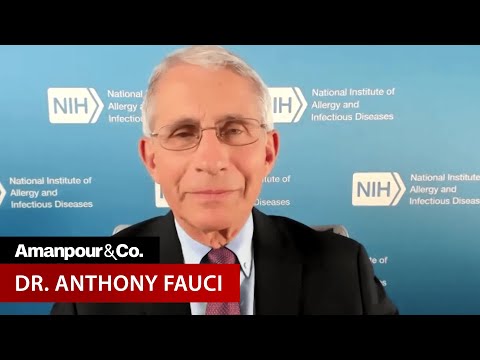 Dr. Fauci Does Not Deserve This

By now, it’s evident Dr. Fauci and the Trump administration have vastly opposing views on the coronavirus pandemic.

While the former – a decorated scientist with a decades-long track record of public service  – has remained consistent in his messaging, the latter has flip-flopped between “it’s a Democratic hoax” and “it will disappear” to blaming it all on China.

Trump, who needless to say is not a scientist, has repeatedly pushed Congress to slash funding to the CDC. His despicable behavior at the outset of the crisis left the United States ill-prepared to deal with the pandemic. His response to the ever-rising American death toll is to go on more taxpayer-funded golfing trips.

Sen. Rand Paul accused Dr. Anthony Fauci and others of focusing too much on the risks at a Senate hearing on COVID-19.

And his supporters respond to this disgraceful display of ineptitude by threatening Dr. Fauci and his children?

As the doctor told Sanjay Gupta:

The unseemingly things that crises bring out in the world, it brings out the best of people and the worst of people, and getting death threats to my family and harassing my daughters to the point where I have to get security — it’s amazing. I wouldn’t have imagined in my wildest dreams that people who object to things that are pure public health principles are so set against it and don’t like what you and I say, namely in the world of science, that they actually threaten you.

What is wrong with you people?

Pandemics Are Not Political – Unless You Live in Trump World

America – including you Trump supporters – it’s time to face some hard facts: our response to the COVID-19 pandemic is the worst in the world.

Every other affluent country has managed to get the disease under control, except us, because Americans have been fed a steady diet of ridiculous conspiracy theories by a subliterate monster whose only concern is lining his pockets. 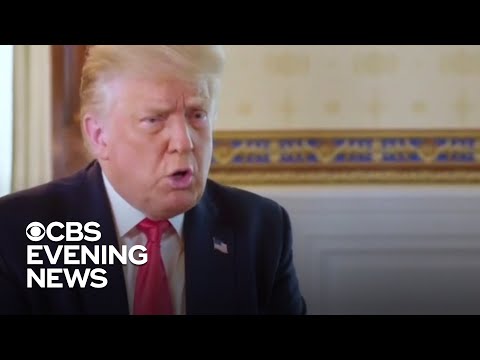 What’s more, a Vanity Fair investigation revealed that Trump’s inspiration for this disgraceful response was prompted by none other than Jared Kushner, who hoped that COVID-19 would wipe out blue states, guaranteeing his father-in-law a presidential victory in November 2020.

As one source said:

The political folks believed that because it was going to be relegated to Democratic states, that they could blame those governors, and that would be an effective political strategy.

And just so we’re clear: it’s these men that Trump supporters are defending, while threatening Dr. Fauci and his family, all while claiming that they’re the greatest supporters in the world.

It’s time for the citizens of Trump World to take a look in the mirror and reckon with what they’ve done. They’ve enabled a sociopath whose lack of response to a deadly virus has likely cost tens of thousands of people their lives.