Warcraft III burst onto the scene in 2002, defining the real-time strategy games of that era. It although birthed an entire genus of games as we saw with the Defense of the Ancients mod morphing into the MOBA genre.

Gamers of a certain age fondly remember Warcraft III as a seminal entry in the annals of gaming history.

In an effort to rekindle that nostalgia, yesterday, Blizzard Entertainment released the long-awaited remake Warcraft III: Reforged. As players eagerly jump in, the reactions have been nothing short of scathing. 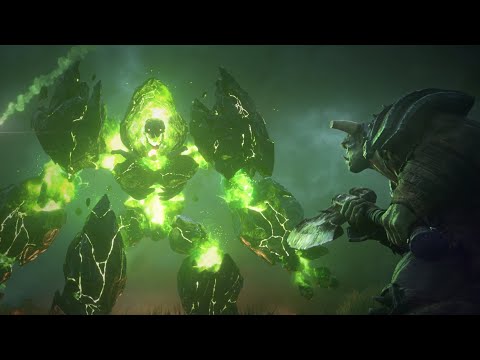 The Internet’s familiar gaming haunts such as Reddit are awash with overwhelmingly negative criticism.

The general gist that appears to permeate each impassioned post from disappointed players is that Blizzard has lost its touch and is a shadow of its former self. Calls for refunds resonate ever louder as more players sample Warcraft III: Reforged with some even laying out the steps for players to get their money back.

Here is a sample of the concerns raised on the Warcraft III subreddit:

Over on Metacritic, Warcraft III: Reforged is nursing a poor 2.4 User Score as of writing, accompanied by similarly disappointed reviews.

There are even reports that Blizzard attempted to quell the discontent by banning users on the official Warcraft III forum seeking out refunds.

The forum tells a similar story about the game’s reception with thread titles such as ‘You Have Killed Warcraft 3’ and ‘That’s what happens when you fire 800 employees’.

While tempers flair among the player base, Blizzard remains disconcertingly quiet. In the wake of the Blitzchung-Hong Kong protest debacle back in September, Warcraft III: Reforged looks to do little to redress the waning fortunes of an erstwhile revered gaming institution.