The House speaker seems pleased with the United States-Mexico-Canada Agreement (USMCA), calling it “a good template” for future trade deals. That might be good news for the U.S. stock market as the trade deal nears ratification. 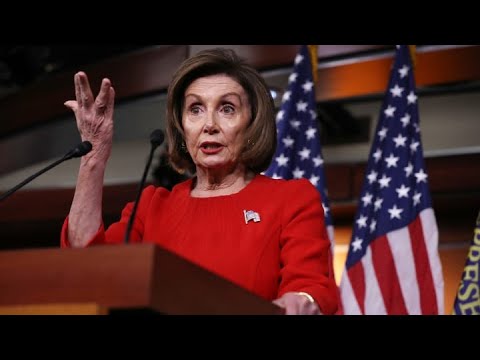 The USMCA will update and replace the Clinton-era North American Free Trade Agreement (NAFTA). When the three signatory nations reached an agreement at the end of September, the Dow Jones Industrial Average rose nearly 200 points.

The United States-Mexico-Canada Agreement is a win for America. It is vitally important that we establish this modern trade agreement with our neighbors and allies because it is good for our Hoosier farmers, ranchers, businesses and all American workers. #USMCA pic.twitter.com/wmm8F2AGAe

There’s no wondering why the Dow Jones warmed to the trade deal. This April the U.S. International Trade Commission released a 400-page report projecting that the USMCA would increase real U.S. GDP by $68.2 billion (or 0.35 percent) and add a whopping 176,000 jobs to the economy.

After news broke that Pelosi sees ratification of the treaty right around the corner, one analyst told CCN.com in a note that the USMCA will boost the Mexican peso and Canadian dollar. Marc Chandler, Chief Market Strategist for Bannockburn Global Forex (a division of First Financial Bancorp), said:

The market reaction seemed minimal and obscured by the fact that Mexico’s central bank cut rates, but generally I would say it was a positive for both the Canadian dollar and the Mexican peso.

Chandler says the trade deal will strengthen the currencies of America’s neighbors and top trading partners because it “lifts uncertainty on the margins.” A stronger peso and Canadian dollar will be good for U.S. exports to these countries because it will make American exports more competitive in these foreign markets. 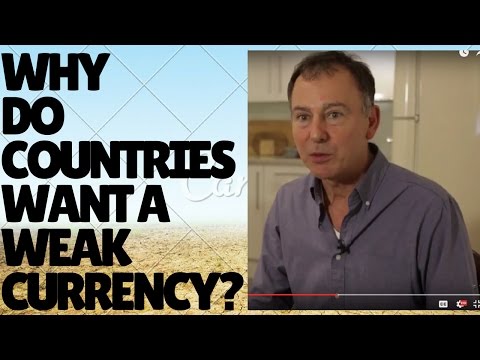 As the signed USMCA proceeds to ratification in the U.S. House, Democrats want to make sure labor and environmental standards in the treaty will be enforceable.

Chandler says that the odds of ratification ironically improved once the impeachment proceedings had begun because “NAFTA 2.0 would strengthen [Democratic] moderates and deflect the criticism of the do nothing Congress.”

For the more moderate Democratic leadership in the House, there’s a sense of urgency to secure ratification of the treaty soon. As the 2020 primary heats up, it will be less likely that Congress can get any major legislation passed.