Check out the destruction from one such party below: 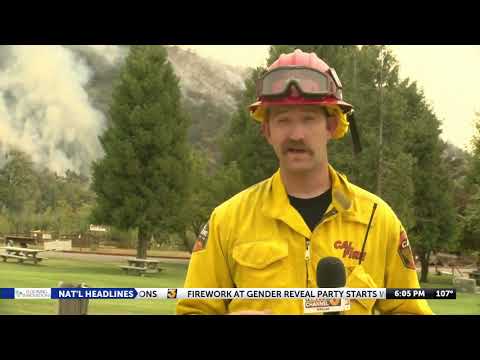 Gender Reveal Parties Have Destroyed More Than This California Town

Riots, locusts, gender reveal parties: 2020 is not letting up.

We’ve all heard the news by now. California is currently battling a nasty 10,000+ acre wildfire that was set off by a pyrotechnic device at a gender reveal party.

The Mayor of Yucaipa, where the fire originated, described the mayhem:

In my 30 years as a citizen in Yucaipa, I have never seen such a large fire. As a retired firefighter with 32 years of experience, I can assure you I witnessed one of the most dangerous fires that we can have in this area.

To make matters worse, we never even found out the gender of the baby.

And this isn’t the first time these parties have sparked destruction.

In 2017, an off duty US border patrol agent shot a rifle at an explosive device that was intended to reveal gender. What wasn’t intended was the 47,000-acre wildfire that resulted in $8 million in damage.

Or check out this gender reveal gone wrong in Australia that ended with a car exploding: 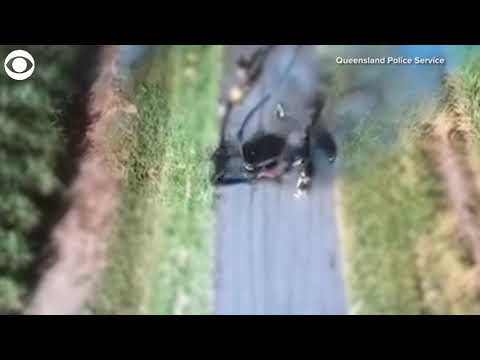 One of these parties caused a plane crash in 2019. And not long after, somebody’s grandmother was sacrificed in the name of revealing a baby’s gender: 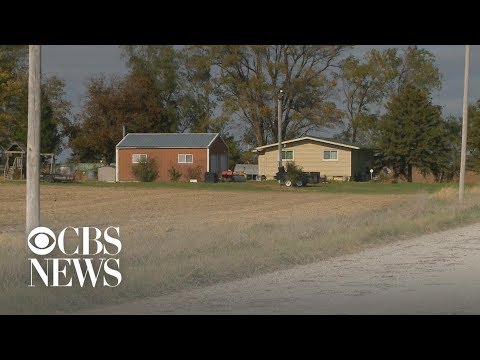 Seriously, what is going on?

Can You Just Make a Cake?

Revealing a gender via explosion might be the most American thing you can do. And it’s time we stopped doing “the Most American Things You Can Do.” In case you haven’t checked the news lately, America is not doing so great. And that’s precisely because we’ve been refusing to change. But how about we start small.

Instead of fully defunding the police, how about you reveal a gender the old-fashioned way: by saying it with your mouth.

If you really want to go wild, how about you bake a cake? You can feel the heat of a raging wildfire but safely contained within your oven.

I know life can be boring sometimes. But if you need to reveal your child’s gender via explosion, then maybe it’s time you went to therapy before raising said child.