By CCN.com: What do Tumblr and bitcoin have in common?

Here’s a hint. How many times have we seen a gigantic cash-stuffed company buyout some social media platform for an enormous sum of money, and then have to write the whole thing off?

MySpace was bought by News Corp. for $580 million and sold for $35 million. Vine was purchased for only $30 million and is now dead. Booking Holdings (also known as The Priceline Group) purchased OpenTable for $2.6 billion and has written off most of that investment.

Today, we add Tumblr to the ranks of the social media graveyard, as Yahoo sells it for $3 million, after it purchased the property originally for $1.1 billion. 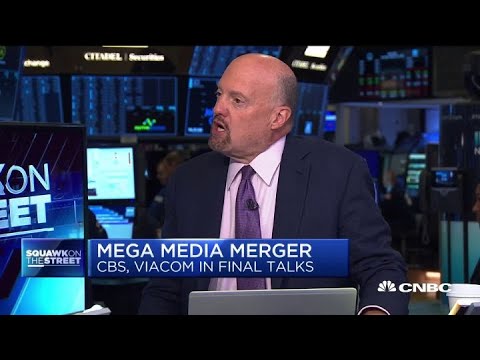 Verizon, which now owns Yahoo, issued a pretty statement about the deal, but let’s not kid ourselves. Verizon was attempting to put lipstick on a very ugly pig.

How could this happen?

Bitcoin Holders Are No Smarter Than Corporate Buyout Artists

It’s called the Dunning-Kruger Effect. People believe that they are smarter and more capable than they actually are. Yet even in the face of a huge error, people don’t want to admit that they made a mistake, and so they never learn.

One is not a genius when one is simply part of a group of really rich people that have billions of dollars in corporate funds to throw around.

Bitcoin Is The Next Tumblr

Now we are seeing it with bitcoin. That’s right. The Tumblr disaster is absolutely analogous to bitcoin.

Ed Butowsky, managing partner at Chapwood Capital Investment Management, tells CCN.com that the Tumblr situation (as well as all the other similar examples) deliver a fundamental investment tenet:

“Even the smartest dealmakers in the world have been fooled by hype, and overestimated an asset’s true value. Bitcoin will end up virtually worthless, just like Tumblr, because its true value is next to nothing.”

But in the meantime, Butowsky says, “That doesn’t mean there won’t be some greater sucker to pay you more for it before it goes to zero”. 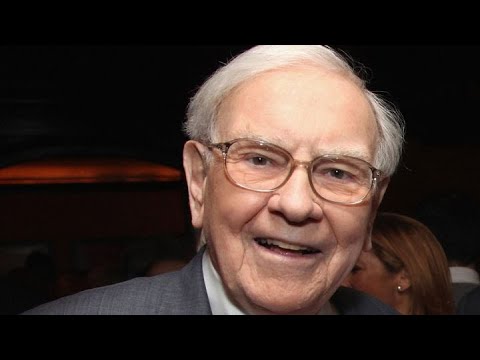 What makes bitcoin holders think they are any smarter than the people who overpaid for Tumblr?