The long-anticipated Sony PlayStation 5 took a step closer to launch this week when a Swedish retailer began taking PS5 preorders. However, the announcement left gamers speechless for another reason: the device’s insane SEK9,999 (~$1,050) price tag.

However, with all due respect to the Twitter outrage machine, you’d have to be an idiot to believe Sony would charge more than $1,000 for its next generation of hardware.

Why Sony Would NEVER Charge $1,000 for PS5 Preorders

Crucially, Sony hasn’t confirmed the four-figure preorder price. It likely never will, as it would mark a sharp departure from its usual business model.

This is a company that famously got the edge on the competition in 1994, simply by announcing they would release the original PlayStation for a full $100 cheaper than the Sega Saturn. 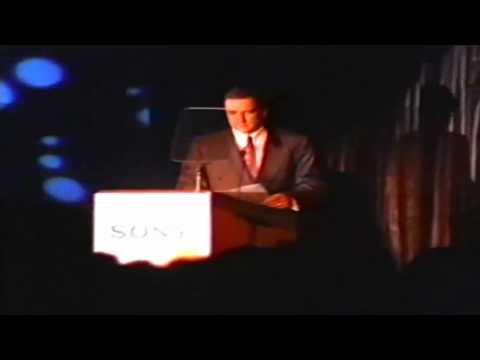 Market strategies do change, and even Sony isn’t a stranger to selling its products at a questionable price. That’s unlikely to be the case though, as they seem to have learned their lesson following the bewildering 2006 launch of the PS3 at 599$.

Even then, Sony was already losing money for each console sold, by selling them at a lower price than they had cost to produce. They did this hoping to make up for the losses via game sales.

Sony released the PS4 at $399, a much more reasonable cost than the previous generation console – and only $100 more expensive than the original PlayStation. That’s impressive, even when ignoring nearly 20 years of inflation.

On top of promising graphics that rival the very best gaming PCs, Sony also claims the PS5 will be able to completely revolutionize loading times. This will happen courtesy of a new type of SSD technology and new proprietary code that can reduce load times a considerable margin. If true, this could justify a higher price tag, but never one that’s nearly twice that of Sony’s most expensive – and least successful – console.

Looking at the listing that sparked this commotion, the “9999:-” price tag looks more like a placeholder than an actual price – and could even just be a mistake.

Sony still hasn’t released a statement on the matter. But even if they were planning to launch at such a high price, they’d likely have backtracked on it by now, given the backlash.

Most experts speculate that the PS5’s price won’t surpass the $500 mark, but there are also those who believe it might launch at an insanely high price – much to Sony’s detriment.