The decision to put products in recyclable packaging will cost Sega Europe more money. The PC games will cost less to ship because they won’t be as heavy, but are more expensive to make because of the recyclables. When announcing the Football Manager 2020 recyclable packaging, Sports Interactive director Miles Jacobson said that it is a “price worth paying to help secure the planet’s future.” 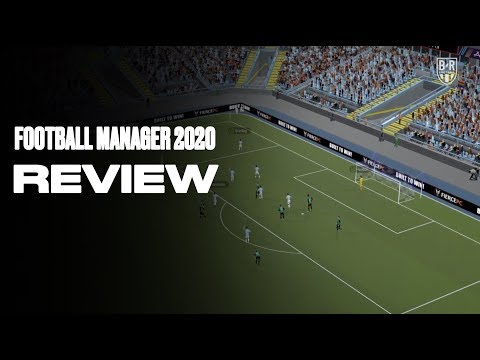 Sega Europe’s announcement is a rare case of a publisher picking the planet over profits. It also comes as other publishers are releasing games with loot boxes and gambling-based ‘gameplay’. Gamers will be glad to see a company doing something right.

However, it’s not the only company that is trying to do something to become more eco-friendly. Several mobile game developers have confirmed that they will be offsetting emissions created by their community. The initiative is part of something called Playing for the Planet alliance between videogame publishers, a United Nations program.

Microsoft also said that it will be creating 825,000 carbon-neutral Xbox consoles while competitor Sony stressed the PlayStation 5 will be an ‘eco-console’ with a significantly lower power consumption compared to the existing PlayStation 4.