By CCN.com: According to Bloomberg sources, the PlayStation unit at Sony was as surprised as anyone when Sony and Microsoft announced a cloud gaming partnership. Sony has been working on its cloud gaming offering since 2012 but has only achieved limited success.

Reportedly, Microsoft and Sony are collaborating on a streaming service, and Sony will begin using Microsoft’s Azure cloud services for some of its online services. PlayStation developers were shocked by the news, as the rest of the gaming industry was surprised as well. The announcement sparked a mood of disquiet in Sony’s gaming division, so much so that managers had to calm workers. Rumors of the next PlayStation’s demise are exaggerated, although many analysts believe the Xbox Two will be a resounding success. 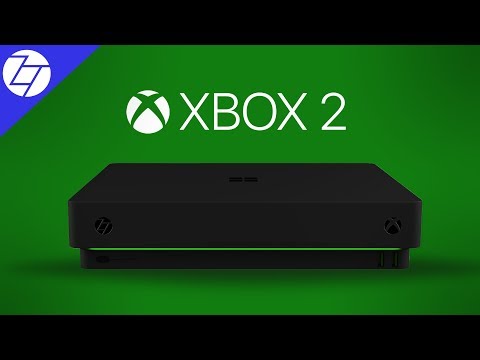 Sony’s gaming unit makes up a third of the company’s profits. The advent of internet speeds fast enough to eliminate the need for local hardware presents a threat to their business model. Microsoft’s Xbox has similar risks, but it owns the infrastructure necessary to respond to the growing demand for streaming games. The new era of gaming without local media is fast approaching, as best evidenced by the timing of Google’s recent entry into platform gaming.

Sony still uses Amazon for the PlayStation Network, but increased coziness with Microsoft might change that in the future. Sony executives didn’t want to publicly comment much on the deal with Redmond, which began last year.

Free-to-play co-op action RPG Dauntless arrives tomorrow on PS4! Here's what to expect when you set out to slay your first Behemoth: https://t.co/3ELyuXCCYK pic.twitter.com/y0F5D0Fgm0

The future of console gaming may be entirely different from the one we’ve grown to know and love. The biggest winner might be game developers, who could have a single API to build on, similar to Unity, which enables distribution to multiple platforms.

“Sony feels threatened by this trend and the mighty Google and has decided to leave its network infrastructure build-up to Microsoft. Why would they sleep with the enemy unless they feel threatened?”

Cloud gaming isn’t here yet, though. Industry experts believe that the new trend will account for only 2% of the whole gaming market come 2023, meaning that Sony has ample time to develop a holistic strategy to adapt and thrive as the Netflix generation grows up.

A lingering question about the deal is whether Microsoft will find itself as the subject of another antitrust investigation. Anytime major players in an industry team up to do something, regulators get itchy. Microsoft and Sony, from the outside, appear to be galvanizing against a new competitor in the form of Google while potentially ensuring a permanent third-place position for once-godlike Nintendo.

Add a pinch of 3v3 shooter combat, a cup of Free-to-Play, a little bit of 💥BOOM💥, and you’ve got yourself a Rocket Arena.