IPO stock prices for Peloton Interactive are looking as stationary as its high tech stationary bicycles.

Trading on the Nasdaq under the stock ticker (PTON), Peloton opened Thursday at $27 per share, down from $29 Wednesday evening.

The lower stock price doesn’t come as much of a surprise. $29 per share was the higher end of the price range Peloton had forecast from $26 to $29.

The company and its underwriters at Goldman and JPMorgan were a bit too hopeful at $29. The market quickly re-calibrated expectations to the $26-$27 level.

“People get very excited about a stock like this. They shouldn’t be. I wish this thing were priced like $22 – $23, and went higher. I know that this is the kind of thing that will be exciting for today, tomorrow, and then we’ll look back and say, ‘What were we thinking?'” 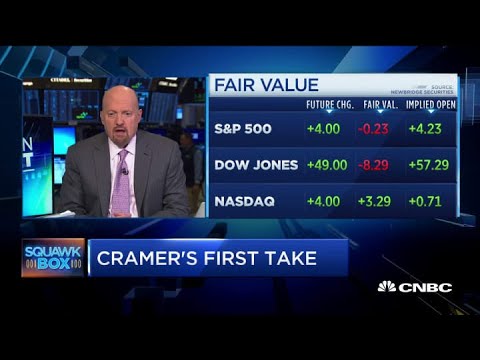 It isn’t that Peloton doesn’t make a good product. And it’s not that the Netflix-style subscription model for Peloton’s exercise classes isn’t promising. It’s that the market is burnt out on fast-growing tech companies that burn through cash.

In an interview with The Street Thursday, Cramer said:

“The point is a fast growing company that loses money is not what this market wants. I mean that’s what we saw from WeWork. If DoorDash were to become public today, and I’m sure they’re soon, that’s what you’d hear.” 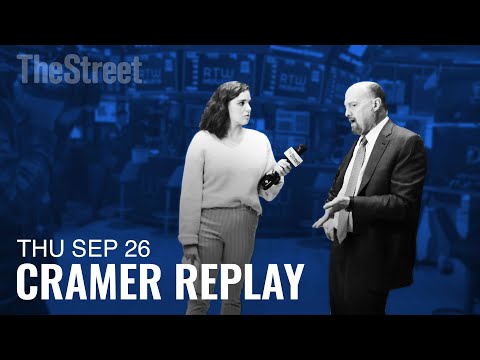 Where Does the Peloton IPO Rank In 2019?

Peloton is the latest 2019 IPO disaster for a high tech or e-commerce company long on hype and short on profits. Following in the wake of Uber, Lyft, Pinterest, and Chewy, the stock market is basing valuations on profitability.

So where does the Peloton IPO rank among 2019’s biggest losers?

Uber and Lyft are both trading 30% below their initial public offering prices earlier this year. That’s because investors are still looking for “evidence of light at the end of the profitability tunnel,” according to Daniel Morgan. The senior portfolio manager at Synovus Trust Company agrees with Kramer and other market analysts on this one.

But even Uber and Lyft’s stock market debuts weren’t nearly as disastrous as Peloton’s. Not only is the Peloton IPO ranked worst out of all 2019’s gut-checking IPOs, it’s the third worst mega-IPO debut for the last ten years. Since the 2008 financial crisis, only SmileDirectClub and ADT have done worse in the post-IPO open.

Peloton's IPO is the third-worst trading debut in 10 years in the U.S. for companies that have raised at least $1 billion https://t.co/MdeLEvtpbG pic.twitter.com/rAhQn98SrL