The Nintendo Switch has been out 2017, and other than a hardware downgrade with the cheaper Lite version earlier this year, the console hasn’t seen an upgrade.

Rumors have started flying that the long-awaited ‘Switch Pro’ is finally going to enter production later this year. With two other next-gen systems coming out soon, will this hardware revision be enough to give Nintendo an advantage in the console war?

Despite the upcoming PS5 and Xbox Series X releases, Nintendo is under no pressure to adapt to the next-generation of consoles and has resisted change. There’s a good reason for Nintendo’s confidence too, with record profits this year.

Nintendo doesn’t have an incentive to switch to the next console cycle amid soaring revenues in a pandemic year. That doesn’t mean that they’ll never have anything to worry about, though.

The Switch will look more outdated than ever when PlayStation and the Xbox launch their new hardware this year. Even if Nintendo’s IPs are strong enough to keep its console alive, which they are, they won’t be enough to ensure that Nintendo continues to thrive in the next generation. That’s where the Switch Pro comes in. You can check out the rumors in the video below. 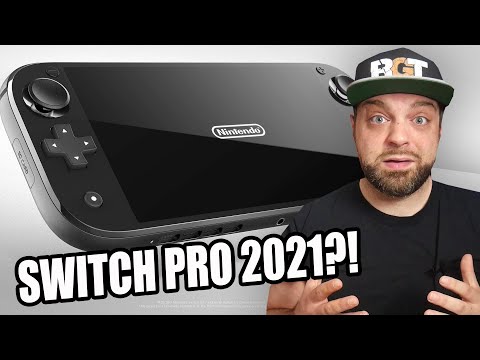 Updated Hardware Will Put a New Shine on Nintendo’s IPs

There is a slight performance issue with the Nintendo Switch. None of the games are unplayable, but an updated system would improve the quality of some of the titles.

For instance, Breath of the Wild is a great-looking game, but it suffers from frame-drops when the console is in docked mode. Here’s a video describing the issue. 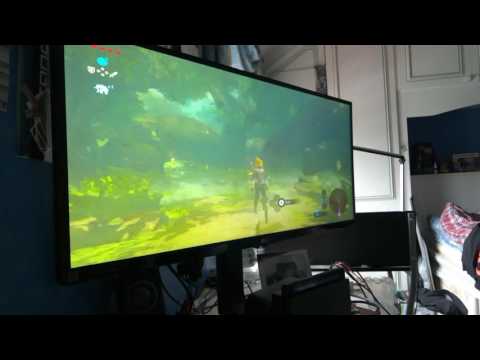 An updated console could not only get the game running at 60fps, but would also potentially be able to provide the breathtaking game with up to 4k resolution.

If Nintendo combines its incredibly solid lineup of IPs with new hardware to get these games looking their best, the Japanese gaming giant has another console winner in its hands. With a new Switch, we could be seeing ‘Breath of the Wild: Definitive Edition’ in the near future, and if you don’t think that would sell well, then you don’t know Nintendo fans.