Back in 2018, MLB commissioner Rob Manfred claimed that Mike Trout “has to make a decision to engage.”

Manfred’s finally getting what he asked for, though I’m guessing he wishes that Trout had stayed true to form and kept quiet.

Because baseball’s consensus best player has spoken out and jumped headfirst into the sign-stealing scandal involving the Houston Astros. 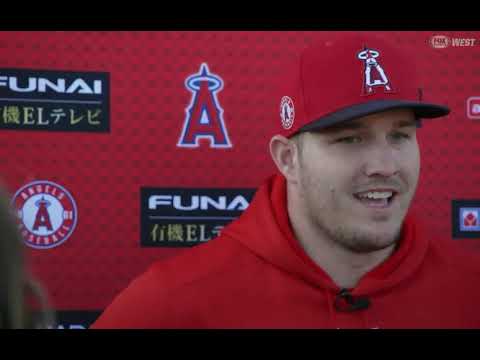 Mike Trout doesn’t say much, but when he does, it’s worth listening

Trout has always let his ability do the talking. In a modern era where athletes are taking political and social stands every weekend, he’s a refreshing change.

When Manfred ripped Trout back in 2018, I’m guessing he didn’t think this is what his big coming-out party would look like. 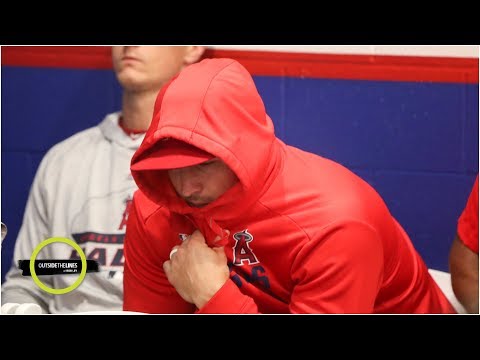 Add baseball’s best player to the line of Astros critics

No one expected Mike Trout to say much about the Astros situation. That’s not been his style. Boy, were we all wrong:

I don’t agree with the punishments, the players not getting anything.

Once we’d all lifted our collective jaws from the floor, Trout continued:

It was a player-driven thing.

That’s a huge claim. And it strikes to the heart of why MLB is nearly as culpable as the cheaters themselves.

MLB has been hammering home the narrative that responsibility lies with management. Why? Because the league messed up by not having proper procedures in place that would allow player punishments to stick.

The league had no option but to offer immunity to players. Any punishment of players would have quickly been lodged as a grievance with the league, and likely ended up in front of an arbitrator. 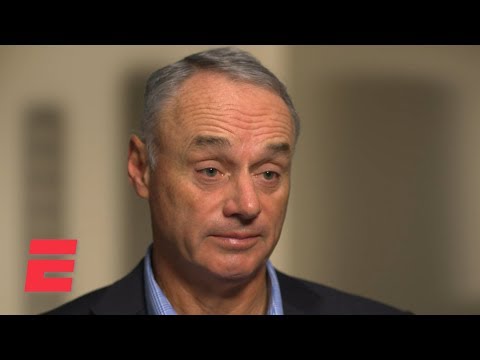 The result? Those punishments would have been thrown out, making MLB look even dumber than it does now. If that’s even possible.

There had been no ground rules stipulating that players could face punishment for this kind of offense. No agreement between the league and the MLB Players Association.

Look for that to change this year or next.

Mike Trout finished off by saying:

I lost some respect for some of the guys. It’s not good for baseball, and it’s sad to see. You just hope Major League Baseball cleans it up.

It’ll be too little, too late to punish the Astros properly.

But better late than never, right?