Let’s get one thing straight. Colin Kaepernick is an NFL-caliber quarterback. Pro scouts who saw him throw the ball in November say he’s still got an elite arm.

Kaepernick is once again making noises about returning to the NFL.

But something doesn’t quite add up.

Is the desire to play football still there?

Speaking to USA Today, Colin Kaepernick claims he’s still got the desire to play in the NFL:

My desire to play football is still there. I still train five days a week. I’m ready to go. I’m ready for a phone call, tryout, workout at any point in time. I’m still waiting on the owners and their partners to stop running from this situation. So I hope I get a call this offseason. I’ll be looking forward to it.

So far, so good. He’s saying all of the right things.

So why doesn’t he act like someone who wants back in the game?

The league organized a workout at the Atlanta Falcons’ facility in November and handed Kaepernick an excellent opportunity to get in front of some scouts and show them all what they’ve been missing.

He decided not to appear. Instead, he ran his own workout at a high school nearby. 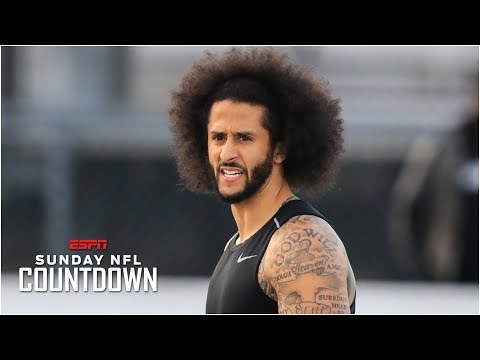 Why do that? If you’re serious about putting the past behind you and getting back to throwing the ball for a living, why snub the NFL?

Colin Kaepernick can talk all he likes, but he has a different plan

Besides the November workout, he had a great opportunity to put himself in front of fans and scouts in a competitive arena.

The XFL just kicked off its (second) inaugural season, and the league made a move to get Colin Kaepernick on board. 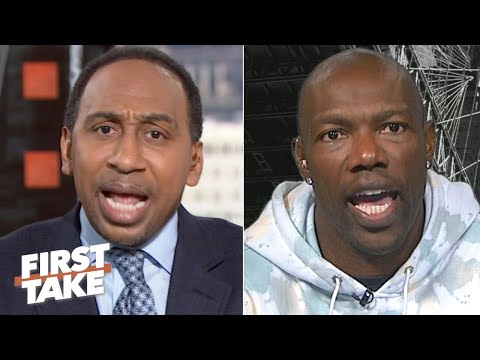 He could have been the biggest star in the upstart league. He’d have made some money, and more importantly, he’d have become relevant again for what first made him famous: football.

Does that sound like a man itching to get back on the field?

While he still throws out soundbites regarding playing football, Colin Kaepernick has already revealed his true plans: The release of his memoir through his new publishing company, Kaepernick Publishing.

There is already an audiobook deal in place with Audible, which is owned by Amazon.

In a statement to The New York Times, Kaepernick commented:

I want to tell the story of my evolution, and the events that led me to protest systemic oppression, in hopes that it will inspire others to rise in action.

So no, don’t expect to see Colin Kaepernick in the NFL anytime soon. He’s moved beyond football, and for once, NFL commissioner Roger Goodell is right.

The NFL has moved on from Colin Kaepernick.