Baseball is firmly in a new “cheating era,” and A-Rod is one of the most notorious cheaters the game has ever seen.

Rodriguez is following in the footsteps of former teammate Derek Jeter, a part-owner of the Miami Marlins.

Of course, A-Rod and Jeter couldn’t be more different. One of them is a class act, while the other is a shady individual who is hated by many Yankees fans.

That’s ironic, considering the time he spent with the organization.

But the timing of A-Rod’s bid to become an owner is even more ironic because Major League Baseball is still reeling from revelations that the Houston Astros won the 2017 World Series by employing one of the biggest cheating scandals the sport had ever seen.

Is allowing a well-known steroid user to become the face of an ownership group really what baseball needs? 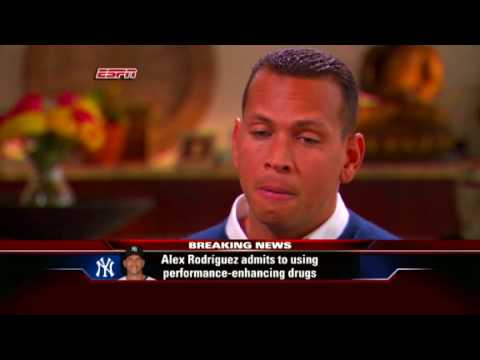 Mets fans just don’t get it

Hilariously, Mets fans seem to think that having A-Rod chuck in a few million dollars as part of a multi-billion dollar deal would see the Mets suddenly become big spenders.

Sorry New York, but A-Rod doesn’t have that kind of clout.

He doesn’t even have the biggest bank balance in his own house! His fiance, Jennifer Lopez, is worth more than him. (She may join the investor group too.)

J-Lo has history when it comes to sports franchises. She and her former husband, Marc Anthony, jointly held a small stake in the Miami Dolphins.

One source told the New York Post that Rodriguez and Lopez are serious about their intentions:

[Rodriguez] genuinely loves the Mets. He and J.Lo have talked about him buying a team ever since Jeter got the Marlins.

But there might be one billionaire standing in their way.

The last we heard, Steve Cohen had turned down the chance to buy 80% of the Mets organization for $2.6 billion.

The news that the Wilpon family wouldn’t surrender control for the first five years of his ownership period didn’t sit well with the hedge fund billionaire. 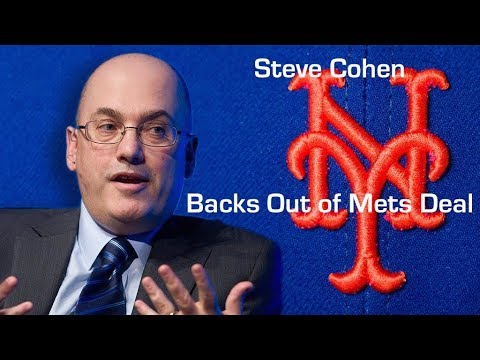 But Cohen may not be walking away, according to one Post source. Just playing hardball:

This auction will not get close to $3 billion, and it will be lucky to get over $2 billion. Steve knows that, he’s talking to people, and he’s waiting for the Wilpons to come back begging for $2.6 billion and no five-year window.

Mets fans who know what they’re talking about will be backing Cohen in this deal. Because all A-Rod would do is taint the legacy of another storied New York franchise.

He’s not just the wrong guy for the Mets. He’s the last name the scandal-plagued MLB needs on an ownership group roster.