Once Major League Baseball concluded its investigation into the Astros with a guilty verdict, it was clear that there would be sweeping changes at the ball club.

The organization fired its general manager and manager, while owner Jim Crane claimed he was unaware of any wrongdoing. 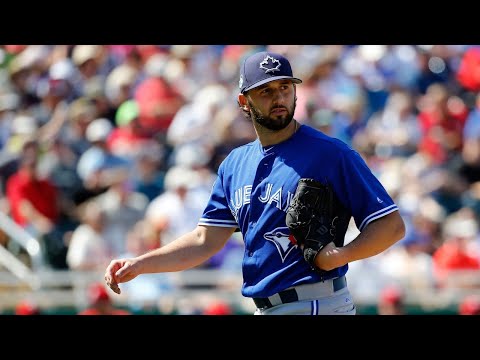 A pitiful $5 million fine was dished out, along with news that the Astros would forfeit both their first and second-round draft picks for 2020 and 2021.

That was never going to be the end of it

Players at other clubs were always going to be vocal about the antics of Houston. Former Toronto Blue Jays relief pitcher Mike Bolsinger took that first step and launched a lawsuit.

According to Bolsinger, the underhanded tactics of the Astros brought about the end of his career at the majors level:

He’s right. He didn’t have a chance.

Reddick, a career .263 hitter who inexplicably hit .314 in 2017, tried to run back his tweet later by saying it had nothing to do with the Bolsinger news.

Bolsinger isn’t in this to make himself rich. He’s looking for the Astros to forfeit the $31 million in bonuses they got for their World Series title win and give the money to charity. 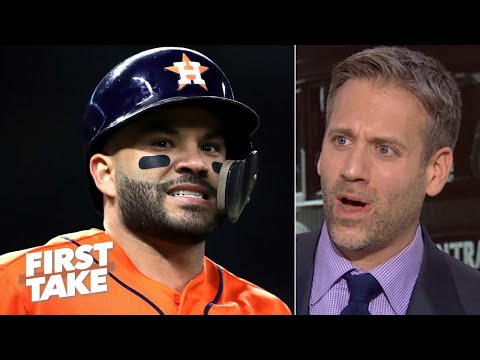 Let that sink in.

The former Blue Jay isn’t the only one who has something to say.

Retired Yankees legend CC Sabathia has claimed that the Astros World Series win should be vacated:

Vacate it. I wouldn’t be mad at that.

Bolsinger lawsuit will determine what other Astros victims do next

Other Astros victims will be watching Mike Bolsinger’s lawsuit closely. If he succeeds, it could be a watershed moment and bring about a reckoning for the scandal-plagued franchise.

How much this could eventually cost the Astros will be determined by this initial case.

The embarrassing $5 million fine that MLB dished out should not be the end of the punishment.

The Astros deserve to pay for what they did.