Meghan Markle is, once again, under fire from the British gutter press.

This time, she’s being blamed for her fans’ “invasion” of Kate Middleton’s most recent live broadcast. And, it goes without saying that Middleton was “horrified” by Markle’s fans’ behavior.

But at what point does Middleton’s feelings become her responsibility, and not Markle’s?

Meghan Markle Has Been Unjustly Blamed For A Lot Of Things

Since she married Prince Harry two years ago, Meghan Markle has been dragged through the mud.

And, today, she’s going through it again. 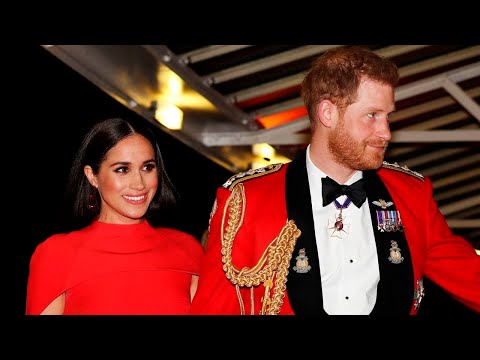 Kate Middleton is hosting a virtual assembly for students at the Waterloo Primary Academy in Blackpool. The Duchess and the kids are talking about “kindness.”

And it took no time at all for the so-called “Sussex Squad” to jump in and drag Middleton for it. Specifically, they said that she wasn’t “the best person” to host a forum on kindness, given her treatment of her sister-in-law.

And, naturally, Middleton was “horrified” that her video was “hijacked,” proving once again that she’s the true Duchess of Fragility.

So who did the British press blame for this incident?

You guessed it: Meghan Markle.

Why Is The Duchess Of Sussex Responsible For Other People’s Behavior?

No one is saying that the “Sussex Squad” was right in their behavior. However, why is Meghan Markle being tasked with monitoring over them, lest they offend the Duchess of Cambridge?

In recent days, Markle’s been held responsible for many things that are neither her fault nor her responsibility. She was blamed for Jessica Mulroney’s recent racist behavior — and criticized when she distanced herself.

Let’s not forget the ridiculous “Tatler” story that blamed Meghan Markle for the Duchess of Cambridge’s “exhaustion.”

And when the Duchess of Fragility didn’t get the attention she wanted from the “Tatler” story, she — you guessed it — blamed her sister-in-law for it.

It is exhausting to do these mental gymnastics. How many times must it be said before it sinks in: not everything is Meghan Markle’s fault.

Kate Middleton is a grown woman and the future Queen Consort of England. She needs to start acting like it and stop blaming Meghan Markle for her problems.