By CCN.com: In a move that surprised absolutely no one, Madden NFL 20 pounded its way to the dominant position in US game sales figures during its release month.

By now Madden has become so entrenched in the yearly gaming cycle that it’s the twentieth consecutive year publisher EA pulled off the feat, according to analyst firm NPD Group.

But why is Madden NFL systematically top of the pack? 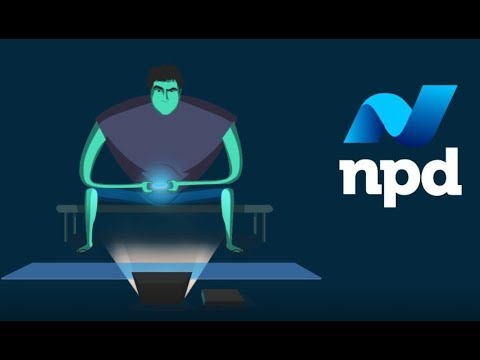 Historically, Madden NFL releases in either July and August, a period defined by a notoriously meager offering of new games. It sits in a strange vacuum between the big-budget early year releases, the consumer hangover from the hype of E3, and the mad-rush of launches running from fall up to the end of the year holiday season.

In other words, it launches relatively unchallenged, especially within the sports genre. Other than games released earlier this year and seemingly timeless titles like Minecraft and Grand Theft Auto V, Madden NFL 20 only had to contend with the second best selling game for the July period, Fire Emblem: Three Houses, if at all given the RPG appeals to a different subsection of consumers.

Other perennial EA sports titles like FIFA and NHL release in September, giving Madden NFL a wide berth to entice sports game fans uncontested. In addition, EA released Madden NFL earlier than usual on Aug. 2 instead of the habitual late August window stretching the time to other sports releases even more.

Football Weaves Through The Fabric of American Culture

There’s also the crucial point of the market we are scrutinizing. American football is by far the most popular sport in the US and holds the coveted position of best-selling sports property in US history.

Mass interest and pop cultural significance translate to game sales in very much the same way that the FIFA franchise tops game sales in European countries where the beautiful game is the dominant sport, despite regularly sparring with the Pro Evolution Soccer franchise for the top spot.

A Worthy Competitor To Madden NFL? 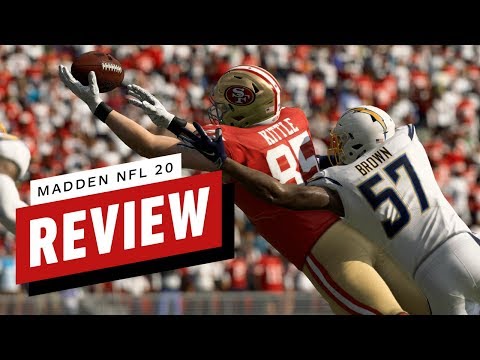 Is there a title that conceivably has a chance to knock it off its well-established perch?

Even then, Madden NFL sales would remain relatively unscathed as diehard football fans continue to part with their cash to secure access to the latest player ratings and in-game features.

It would take a competing football title to challenge its dominance in a significant way. However, the all-important official NFL license wards off any competing developers from even considering the development of a rival game.