Lil Uzi Vert just shocked the music world today with his surprise release of “Eternal Atake.” The hip-hop world waited on pins and needles for this album, but Lil Uzi should’ve spent a little more time in the editing room.

Don’t get me wrong, the album is packed with his signature rapid flow and beats that slap. And it would be an instant classic if he just cut about half of these tracks.

Lil Uzi Vert Has About Half of a Classic Album

I know I’m old school. I know the kids will hate me. But I remember a time when artists like Nas dropped all-time classics like “Illmatic” that only had ten tracks. That’s all it needed to be a timeless gem. There was no filler, no weak points; it was striking from the first track to the last.

And no, 18 tracks isn’t necessarily overkill, but “Eternal Atake” has plenty of fat that doesn’t need to be there. Maybe it’s not Lil Uzi’s fault. Maybe his record label had a quota. But let’s stop pretending this is an instant classic.

Songs That Deserve the Chopping Block

Do we really need songs like “Prices”? Another rapper makes another song about his money, great. After several listens, I’m pretty sure the hook says, “how’d you end up in my price?” (Side note: bonus points for whoever can confirm this) More like, how’d this song end up on your album, Uzi? 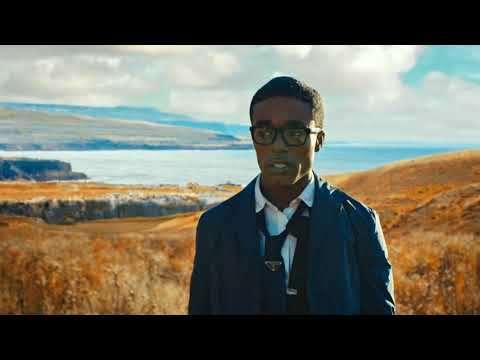 You’re better than this, Lil Uzi Vert. You’re not from Earth, you’re “from outer space,” like you say on the banger “Venetia.” Why are you coming back down to Earth to sound like every other rapper in the game? Cut it.

“Eternal Atake” reaches its sleepiest point on “You Better Move.” Lil Uzi Vert repeatedly orders us to move. Well, Uzi, we might move if you chose a better beat. The track sounds like an infant sampled Super Mario Bros then fell asleep on the bass button. 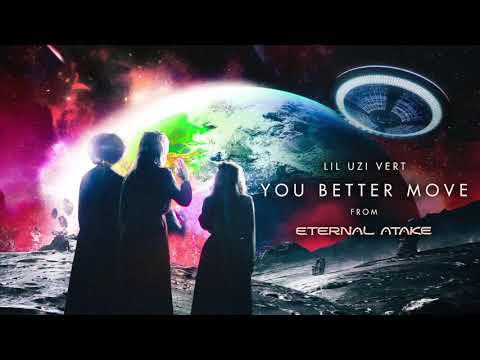 “POP” is another song that does the exact opposite of its title. The only thing popping on this track plays are the fingers on the mute button.

Meanwhile, songs like “Bust Me” have beats with depth. The floating vocal samples are anchored by a bassline that actually fluctuates. I have zero problems moving for this one. I honestly don’t even care that I have no idea what Uzi’s saying.

And songs like “I’m Sorry,” save us from the monotonous sounds that comprise half of this album. “Bigger Than Life” packs a soulful punch, and “Baby Pluto” is a great opening track. Why include so much filler?

I’m not trying to say that “Eternal Atake” is no good. It’s fun, it hits, and Lil Uzi Vert is more likable than most autotune, mumble rappers currently out there. But the album ends on its lowest point with the bonus track “That Way.” 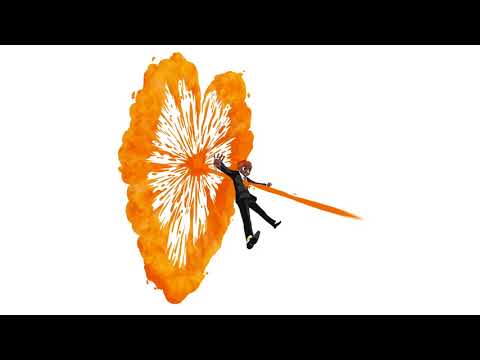 The song samples the Backstreet Boys, a group that’s better off left in the past. Instead, Uzi resurrects the 90s boy band, which could become a disturbing trend in hip-hop.

Lil Uzi Vert dropped a nice album today. But let’s not pretend it’s groundbreaking. He’s a pretty good rapper with a compelling story. He deserves praise for speaking up about mental health. And while he may take trap music to new heights, this album won’t make it to the hip-hop hall of fame.