I know you owe me nothing, but please, at least hear me out before you start crying. Okay?

First off, a few disclaimers. I’m not a Lakers hater. I’m a fan of LeBron James, both on and off the court. He’s a hell of a player and has been for the past decade.

But times change. No one can stay on top forever, and at 35 years old, James is coming to the end of his career. There’s no shame in that.

His natural successor was crowned at the All-Star weekend. 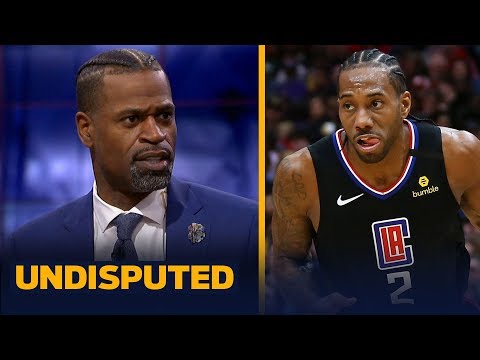 Kawhi’s ascent actually began long before the All-Star weekend. He took a very good Toronto Raptors team over the edge. The Toronto Raptors as NBA Champions? That still doesn’t sound right. Kawhi was a massive part of that.

Toronto is still a great team without Kawhi Leonard. They’re having a great season, and they aren’t missing him. That will change come playoff time though.

Leonard has won the Finals MVP award with teams from both conferences, becoming the first to ever reach that feat.

How did those Lakers do last year? Even LeBron couldn’t help turn that season around, and it finished a disaster.

The Lakers weren’t good enough, and LeBron was as much a part of that as anyone else.

LeBron is an all-time great, but he’s not the player he once was

LeBron James is still a great player, even at 35 years old. He could easily be a top player for another few years yet. 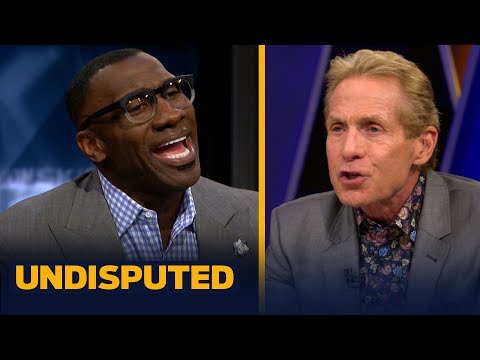 Kawhi Leonard is 28 years old and is just entering his prime. Could he be set to repeat with the Clippers what he did with the Raptors last year? Taking a good team and putting them over the edge? It’s a distinct possibility.

All the while, LeBron James is starting to show signs of slow-down. He’s no longer the defender he was in his prime, and he’s already taken a step back offensively. Anthony Davis is now stepping up for the Lakers in that department.

I understand the Lakers fans being upset about Kawhi Leonard pulling ahead as the best player in the NBA. Those who follow the Lakers are used to winning (well, historically at least).

To not have the best player in the league on their team is a hard pill to swallow, especially when the Lakers feel they got played by Kawhi last year. 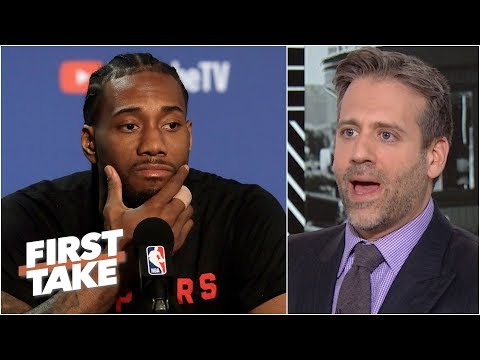 I’d point irate Lakers fans to the fact that ESPN claims the LA Lakers were willing to give Kawhi “the sun, the moon, and the stars” only for him to leave them at the altar.

The Lakers wanted Kawhi Leonard. They saw him as the successor to LeBron James.

And rightly so. He’s the best player in basketball.