Toronto Raptors fans everywhere assumed that July 10, 2019, had ushered in the beginning of the end. That’s the date when Kawhi Leonard signed with the Los Angeles Clippers. And the NBA dream in Toronto started to come apart.

Or so we thought.

We’re now almost at the season’s unofficial halfway point, and the Raptors’ title dreams are far from crushed.

In fact, they’re dreaming more than ever.

Maybe the Raptors Didn’t Need Kawhi Leonard After All

Not only did the forward lead Toronto to its first NBA championship, but he also won the Finals MVP award. He’s the first person ever to win that award with a team from both conferences. 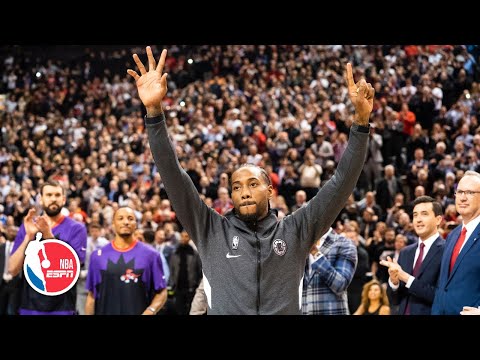 Kawhi Leonard was – and will always be – a legend in the Great White North.

That’s why it’s understandable that Raptors fans freaked out at the prospect of enduring life without Kawhi.

Nobody could have guessed that all that hand-wringing would be unnecessary. Because the Raptors are even better at this stage of the season than during their championship run last year.

Does that mean they’re favorites to go on and retain their title? Not really – many factors that come into play when determining who goes home with the championship.

But it’s hard to dispute that things are looking pretty good for the reigning champs. Despite losing Kawhi Leonard.

The NBA Winning Streak No One Is Talking About

As the Raptors notched another win over the Timberwolves and extended their winning streak to an all-time franchise best 15 games, you have to wonder if the Canadian team is getting the respect they deserve.

We still remember the noises made about the 16-game streak the Golden State Warriors put together in 2014, and the Lakers have been heralded for a similar run in the late 1990s.

Where’s the love for the Raptors? 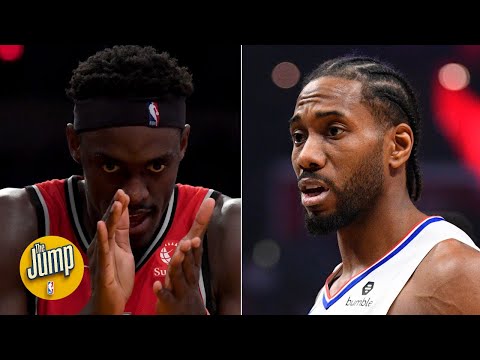 Their title victory was “celebrated” by the media in a similarly muted fashion. Is that how it goes? If it doesn’t happen in Boston, New York, or LA, it doesn’t matter?

With games against the Nets, the Pacers, and the Suns upcoming before they face the high-flying Bucks, there’s a good chance the Raptors could increase their streak to an incredible 18 wins.

But no one seems to care.

The Raptors Still Aren’t Getting Any Love

A quick look at the betting favorites to win the NBA championship this year shows that the likes of the Bucks along with the Clippers and Lakers are leading the line.

Once again, the Raptors aren’t even in the conversation.

And why would they be? Toronto is considered an unfashionable market by the U.S. media establishment – with or without Kawhi Leonard.

But no one was taking them seriously last year, either. How did that turn out?