One of the biggest mistakes you can make as an investor or trader is to live inside an echo chamber. That’s how bubbles get created.

Back in 1999, everyone thought you could do no wrong by investing in tech stocks and Internet stocks. Then the NASDAQ crashed 70%.

Last year, everyone thought marijuana stocks would all go through the roof because of the massive short squeeze in Tilray. Now, most of those stocks have fallen by more than 50%.

Every time you hear about the hot new thing, or see some security being bid up to the moon, you should immediately be suspicious. You must invest or trade with extreme caution.

The bulls don’t want to hear any arguments. They are true believers, and when that zeal approaches the level of religious fervor – which it did long ago – the writing is on the wall.

Here are the three biggest myths about bitcoin that you must be aware of, as either an investor or trader. Don’t buy into them. If you approach these myths with the proper skepticism, you will save yourself a lot of money.

Myth #1: Bitcoin Is A Store of Value

“Store of value” – those three words – should be self-explanatory. It means you can convert fiat currency into some other form, in which the underlying value of that fiat currency will remain relatively stable. The value of the currency is stored. 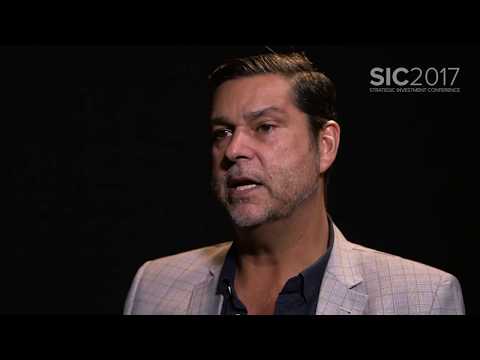 One look at any bitcoin chart will tell you this is a myth.

Bitcoin does not store value because of its volatility. Bitcoin’s price might move 15% in a matter of minutes. There is no value to be stored when that value could literally evaporate in minutes.

Even at the height of the mortgage crisis, when the value of homes crashed, that downturn occurred over a period of months.

In certain neighborhoods, it took a matter of weeks, but it didn’t happen in a matter of minutes.

Real estate is a store of value. Even something as illiquid as art will not ever experience the kind of volatility that bitcoin does.

Myth #2: Bitcoin Doesn’t Need to Be Backed by Anything

I have never seen a bitcoin bull make an affirmative argument regarding bitcoin not being backed by anything.

If you tell a bitcoin lover that bitcoin is a foolish investment because it isn’t backed by anything, the only thing they ever say is that, “neither is anything else!”

They don’t offer an argument as to why not being backed by anything matters. Instead, they respond with a logical fallacy.

Not only that, they’re wrong.

As I’ve previously discussed, fiat currency across much of the world, and especially in the United States, is backed by the full faith and credit of the federal government.

Before anyone laughs at that, the point is that this full faith and credit has existed for over 150 years.

People trust in the U.S. dollar, as evidenced by its complete lack of volatility.

Myth #3: Bitcoin Will Be Accepted Everywhere

“Aside from a few companies that accept bitcoin as a publicity stunt, no business in their right mind would accept bitcoin. The volatility is such that a customer who buys something for $100 gets the full value of that item, while the merchant may end up with far less by the time he converts bitcoin back into currency. That could destroy entire businesses”.

Butowsky is absolutely right. The entire underlying concept of any form of currency is rooted in the knowledge that the currency’s value is stable.

Bitcoin will never be broadly accepted unless and until its volatility is comparative to that of the U.S. dollar. I don’t believe that they will ever arrive. 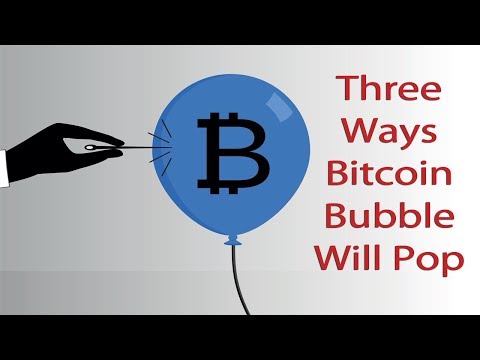 Bitcoin is a bubble that will pop.

Dave Portnoy Buys $200,000 in Bitcoin – As a Total Crypto Noob
No Comments

George Clooney Gifted $14 Million to His Friends — So What?