JJ Watt wasted no time sharing his feelings on the proposed changes to the NFL’s new collective bargaining agreement. While this wouldn’t be Watt’s most shocking tweet ever, it could be his most harmful.

On the surface, it seems like a no-brainer. The players deserve more money. Period. But Watt’s tweet could potentially pull money away from the players who need it most.

Does JJ Watt Know That Both Sides Have Negotiated This Potential Agreement?

JJ Watt reacted as though this is a proposal that the greedy, evil team owners drew up and handed to the NFLPA.

That couldn’t be further from the truth. 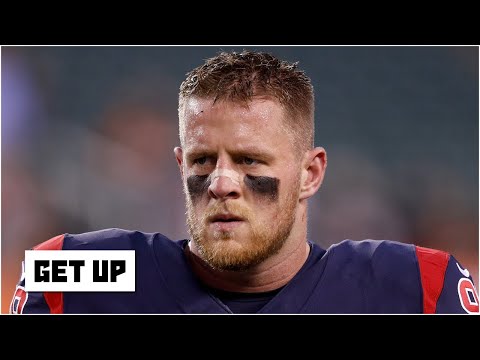 The proposed changes to the agreement are the result of over ten months of negotiations between the NFLPA and the league.

Watt Does Not Represent the Majority of Football Players 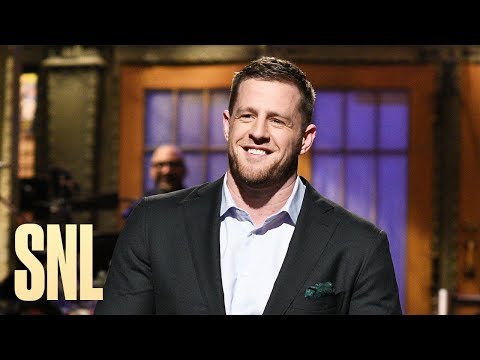 While players with these types of numbers tend to grab the headlines, they’re not representative of the majority of NFL football players.

For every JJ Watt, there are hundreds of other players making the league minimum, between $480,000 and $915,000 annually, depending on experience. Of course, that’s excellent money when compared to the average person, but for a professional football player who might have a mere five-year career, it’s pretty low.

The proposed deal increases those minimum salaries by twenty to twenty-five percent over the lifetime of the agreement, according to ESPN NFL Insider Dan Graziano. That means the deal would benefit more than half of the players in the league.

That doesn’t matter to someone like JJ Watt, though.

Any number of those players on the league minimum could tweet in support of the proposed deal, but it wouldn’t matter. Most fans would never see it.

They want to hear what JJ Watt and David Bakhtiari have to say. 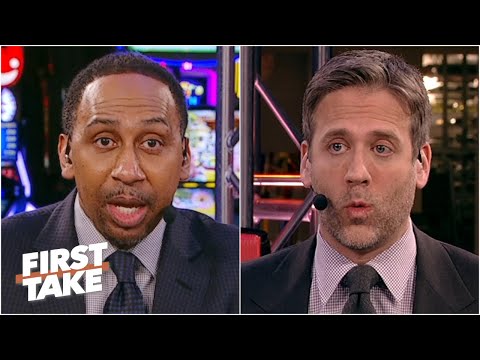 Those guys are complaining about playing an extra game or wanting a fifty percent split. And, unfortunately, their viewpoint is driving the public narrative.

If this agreement isn’t pushed through, there’s a chance of strike action, which would be especially harmful to the non-star players. They can’t just stroll onto a commercial set or host SNL to recoup lost money.

But JJ Watt will be fine. He’s already wealthy and can make money in a variety of ways. Unfortunately, Watt’s comments could leave some players out in the cold.