By trading for Mookie Betts and David Price, the LA Dodgers won the MLB offseason. Things didn’t look so great early on, though.

The early offseason for the Dodgers was more about who they’d lost than who was coming in. Hyun-Jin Ryu decided to pack up and head north to Toronto. Rich Hill, although far removed from his prime, was a fan favorite who also left town.

Then along came Mookie Betts. 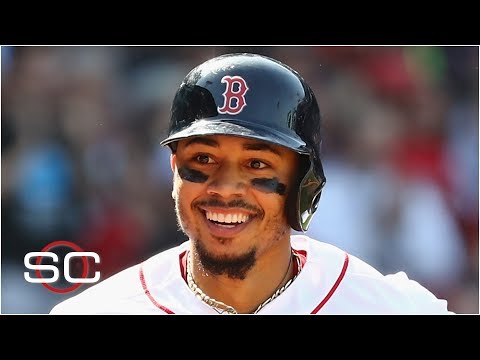 Dodgers fans were ecstatic that the widely regarded second-best player in baseball was LA-bound.

But this is the LA Dodgers we’re talking about. Things never go according to plan. True to form, the deal looked all but complete only to hit an unexpected snag.

The deal eventually went through, though, giving the Dodgers the first (unofficial) win of the season.

Now they have one of the most imposing rosters in baseball.

This year could be the best chance the Dodgers have at capturing their first World Series in over 30 years. Looking great on paper won’t matter if the team doesn’t deliver on the field. 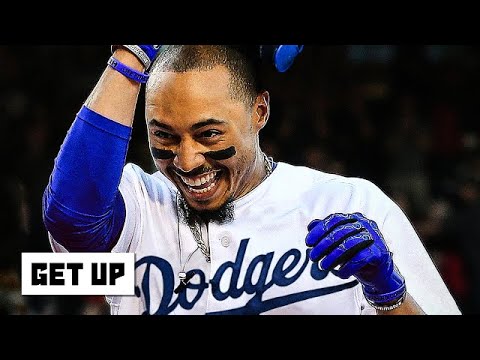 Mookie Betts is guaranteed to be in LA for at least one season. He’s a free agent next year, and some of the rumored salary numbers to secure his services long-term are eye-watering.

I don’t believe that he’s worth that kind of money or term.

Mookie Betts Alone is Not Enough to Save the Dodgers

Don’t get me wrong, Betts is a massive part of what the Dodgers are trying to do this season. He’s their superstar player.

But it takes more than just one player to win a World Series, no matter how good he is. Just ask Mike Trout.

David Price is the other high-profile piece in the Betts trade. At 34-years-old, he’s arguably coming off his worst season yet with the Boston Red Sox.

Even if he somehow manages to turn back the hands of time this year, he’s a player in decline. This year will be the best David Price the LA Dodgers are likely ever to see. 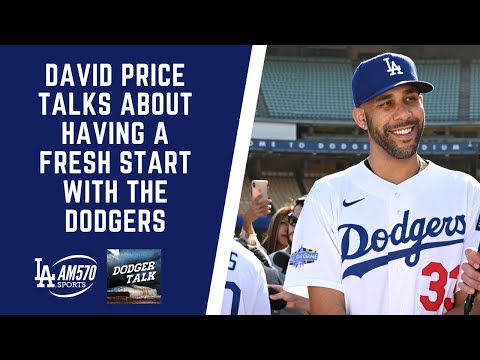 Dodgers fans can be happy that the franchise seems to be going “all in” this year. Maybe they can go one step further than they did in 2017 and 2018.

They’ve never had a better window of opportunity. This is the year they have to make it count.