The last decade’s low-interest rate environment has created a recession risk that didn’t exist before. Hedge funds and institutional investors have historically presented little systemic risk to the overall economy. But now the next financial crisis could start there. 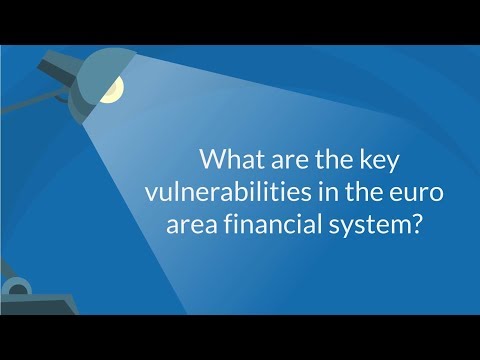 In its most recent Financial Stability Review, The European Central Bank is worried that spillover from a hedge fund crisis could threaten to bring down other parts of the economy.

Sudden price shocks to financial assets could lead the non-bank financial sector to “respond in ways that cause stress to spread to the wider financial system.” 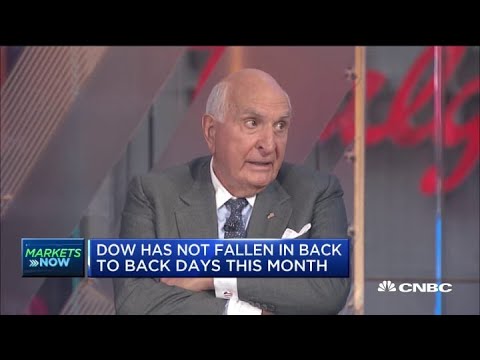 That’s an unintended consequence of the flood of central bank liquidity. Systemic financial regulations designed to recession-proof the economy are tailored for banks. The $3.2 trillion hedge fund sector could be the weak point where the dam finally bursts.

The IMF warns in its semi-annual Global Financial Stability Report that:

…the low-yield environment promotes an increase in portfolio similarities among investment funds that could amplify any market sell-off..

All-time low bond yields have sent investors in search of higher returns in riskier assets. A selloff of riskier securities in the asset management sector now poses a spillover threat to the broader economy. That’s terrifying given the amount of leverage in hedge funds.

Low-interest rates direct the glut of liquidity in a monetary expansion to risky corners of the economy. So instead of fueling production as capital, the money is lost.

When this happens on a massive scale, you have the subprime lending crisis. And the resulting fallout in the mortgage-backed securities market. Then the subsequent credit crunch. And a loss of investor confidence. And a Great Recession.

Taxpayers had to bail out banks that were “too big to fail.” So regulations were passed to keep banks upright in the future. But that’s like squeezing a balloon. There’s still the same amount of air in the balloon. It just moves around.

The Wall Street Journal recently gave some troubling examples. Here’s some of the bad behavior in the asset management industry today:

It used to be fine for wealthy investors to put their own finances at risk. So long as they’re the only ones to take a hit if they lose their investment, that’s part of the game.