G4, once the prime spot for gaming culture thanks to its timely coverage and bombastic hosts, is making a comeback. Not only that, but it’s asking gamers to pick their favorite online creators and put them up to the test.

But the question has to be asked: does anyone want G4 back?

From its launch in 2002 to about 2007, G4 was massive. Shows like X-Play, Arena, Cheat!, Pulse, and more brought in millions of gamers, showcasing there’s more to the industry than just playing. It was the “cool” place for games and tech, but the channel wasn’t meant to last.

Eventually, websites like YouTube and Twitch paved the way for anyone to host a platform. Why wait once a week for an X-Play review when a YouTuber had one yesterday, on top of other daily content surrounding the title? Twitch allowed us to watch live, and as content creators grew their productions, G4’s started to shrink.

Now, based on the official G4 subreddit, the company is asking those exact personalities who beat them to join them.

Revealed by a video of Adam Sessler – the polarizing man once considered as the face of the G4 branding – do these personalities need G4?

Twitch and YouTube allow anyone to host the show of their choice. They make the creative calls, manage the content, and control the general direction of their channel. If the creator’s content is good enough, they’ll likely attract an audience and become head of the show from there. 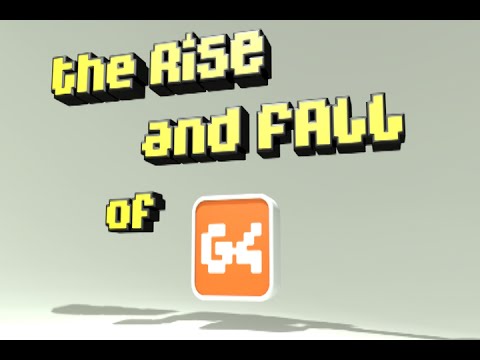 But, with the oversaturation of content online, maybe G4 is precisely what some of these growing creators need. If it means taking the time away from their content to showcase on G4, would it be worth the exposure? Does it have the means necessary to grow a personality?

The reactions so far point toward yes.

G4’s Reddit thread is full of commenters posting their favorite creators, and the Twitter thread has replies from growing industry hosts like Parris of Gamertag Radio or Kahlief of SpawnOnMe.

After all this time, people do care about the return of G4. The thing is, it needs the content to cater.

Online content creation is brutal. If you’re not engaging, consider yourself dead on arrival. That, and the discussion must be insightful or funny or unique in some other way. Hiring these hosts is an excellent way to start the conversation, but G4 has to keep it going. How? Well, we’ll have to wait and see what’s behind the scenes.