Facebook CEO Mark Zuckerberg faces another challenge to his leadership at the company at the annual shareholder meeting, but he controls the votes. He's CEO, b*tch. | Source: AP Photo / Steven Senne

The vote to repeal and replace Mark Zuckerberg with someone better for Facebook’s health will take place at the annual stockholder meeting in Menlo Park, California.

Along with other critics of Facebook’s long string of missteps and scandals, these stakeholders have lost confidence in Zuckerberg’s ability to rein in the social media giant’s privacy and fake news problems.

Facebook stock is stagnant ahead of the no-confidence vote, with a high of $183 and a low of $180, though it has spent most of 2019 recovering its losses in last winter’s global equities rout. Facebook’s stock performance last month seemed to defy gravity. 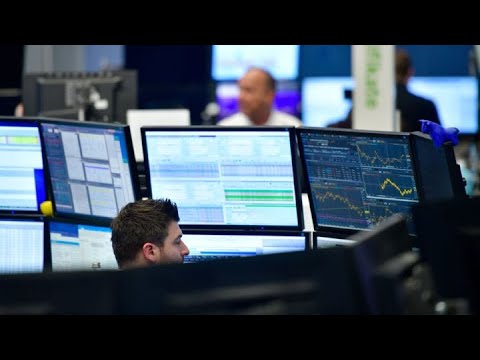 Constitutional scholars have challenged Donald Trump’s claim that he can pardon himself, but there’s no doubt that Mark Zuckerberg can at Facebook.

He controls 58% of shareholder votes at Facebook, Inc., due to a not-so-unusual dual-class voting structure. Google is another company with dual-class shares. They even have their own separate stock ticker symbols, GOOG and GOOGL. As CNBC reported last year:

“355 of the companies in the Russell 3000 (11.8 percent) have a dual voting-class structure. In most cases, founders and other insiders control the votes.”

But it’s a controversial practice and has even led to some stocks – like SNAP – being excluded from certain stock indices. Amy Borrus, the Deputy Director for the Council of Institutional Investors told CNBC’s Bob Pisani:

“We believe all companies that go to the public markets should be one share, one vote.”

Today’s shareholder meeting marks the fifth consecutive year that Julie Goodridge, CEO of NorthStar Asset Management, has motioned to change Facebook’s dual-class voting structure. She told Bloomberg she’ll keep the pressure up until the company changes, but says that’s something they’re “obviously not going to do.”

Those business cards in Aaron Sorkin’s blockbuster film The Social Network that said, “I’m CEO, bitch,” were real. Zuckerberg had to keep two sets of cards and be careful to hand out the right one at meetings.

When Facebook retired the childish business cards it was seen as a step toward maturity. But Zuckerberg seems to have dropped the cards and kept the attitude and the substantive power behind it. Facebook’s critics believe sun setting dual-class shares would be a truly substantive leap toward corporate maturity.